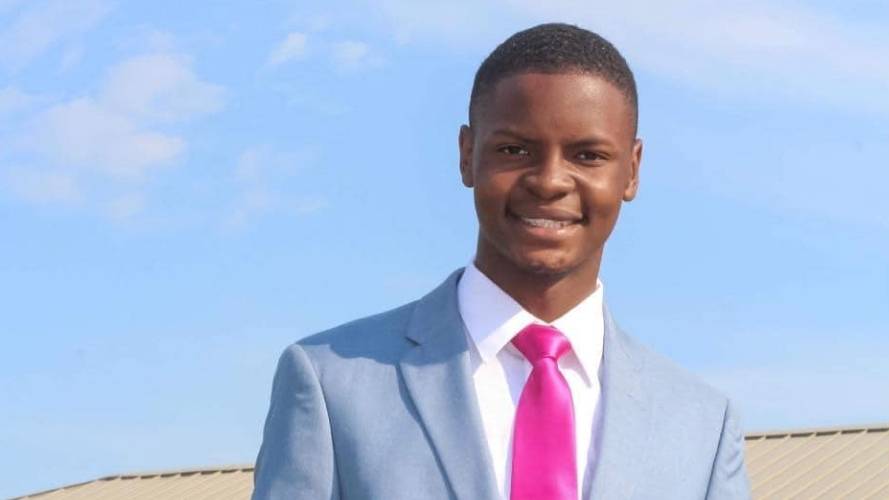 EARLE, Arkansas – An 18-year-old college student is the new mayor of a small east Arkansas city. He is one of the youngest city leaders in the U.S.

On Tuesday, Jaylen Smith won the runoff with 235 votes compared to 183 for Nemi Matthews. Complete yet unofficial results.

He would be the youngest African American Mayors Association. The association’s chairman, Phyllis Dickerson, told the Arkansas Democrat-Gazette that 35-year-old Cleveland Mayor Justin Bib was, until now, its youngest member.

Smith, who graduated from Earle High School in May, promised to make the city of 1,800 residents 25 miles (40 kilometers) northwest of Memphis, Tennessee, safer and attract new companies like a grocery store. He attends Arkansas State University Mid-South in West Memphis.

Jaylen Smith, a recent Earle High School graduate, said he was certain he would win Tuesday’s runoff election but was stunned when he received the outcome. Near Memphis, Tennessee, Earle had no more than 2,000 residents in 2020.

Smith told NBC News that it was a blessing and that his parents are proud of him, helping him every step of the way.

Smith said his fellow SGA members urged him to run for mayor at the start of his senior year, and he realizes how important his win is in history.

As mayor, Smith plans to focus on transit, public safety, and bringing a huge grocery store to the community. Smith said he wants to make food more accessible.

Arkansas State University Mid-South student Smith commented about the win on Facebook, which over 800 people shared. He thinks his success would interest more youth in politics.

Because of being diagnosed as having a learning disability, the young lawmaker claimed the triumph was crucial. Smith said his impairment makes tests difficult, but it doesn’t change what he can achieve.

Smith told NBC News that he is relishing this amazing occasion and will celebrate the win with friends and family throughout the weekend.