Last Monday, a man was killed by a crazed shooter inside public housing block in lower Manhattan; he shot a 96-year-old earlier in a robbery gone awry.

The rampage was reported by the police who identified the gunman as Sundance Oliver, 28; he started running amuck close to Bergen St. and Rochester Ave in Bedford-Stuyvesant around 9:35 a.m. said the NYPD, reported NY Daily News.

An old man in a motorized wheelchair was only 75 feet from Oliver; at that time was stealing from a woman. The hoodlum wanted to shoot the woman but shot the man in the leg. 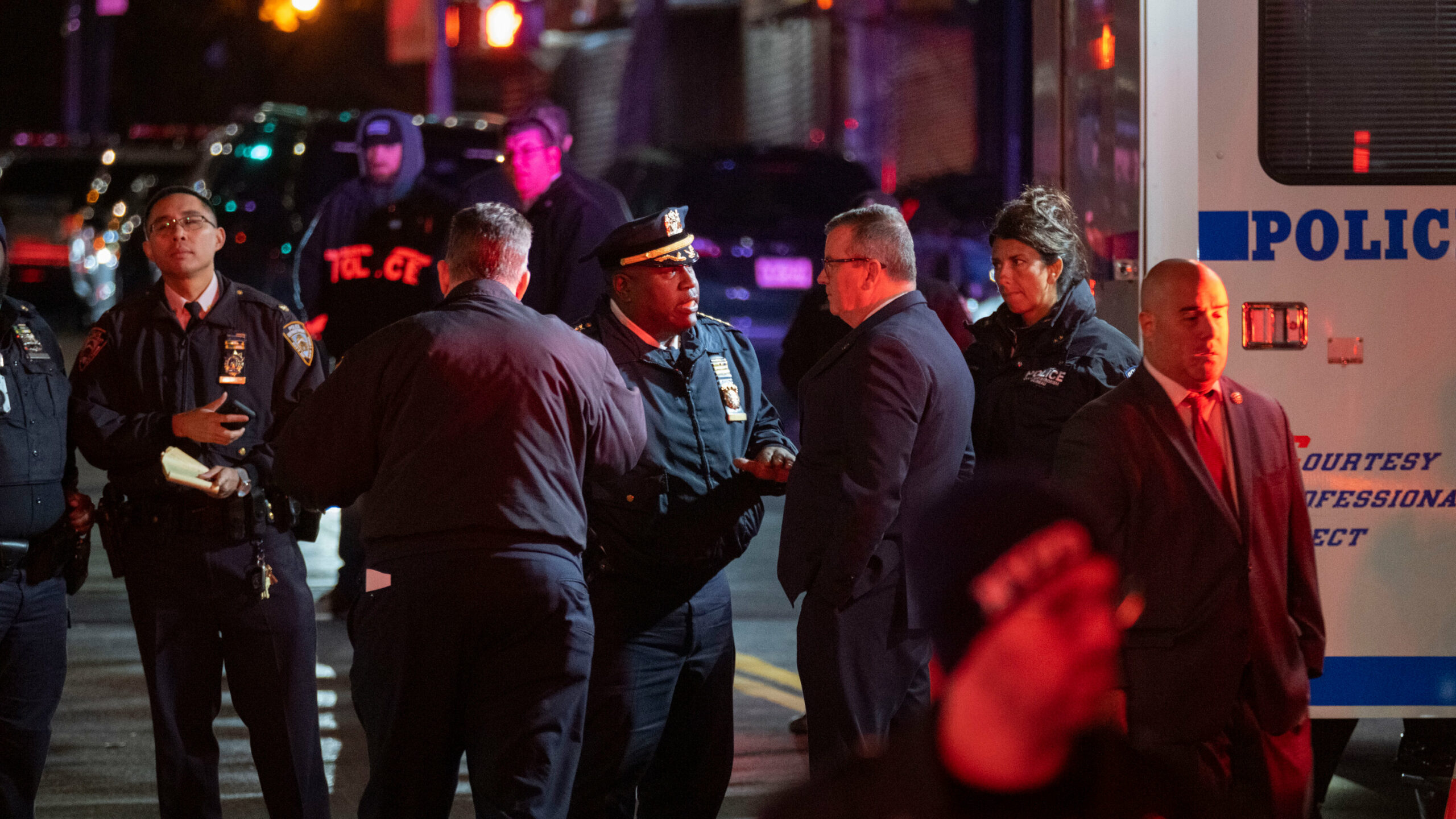 According to the wife of the injured victim; he was sent to Kings County Hospital; and was in recovery.

In a sixth-floor apartment in Smith Houses right on St. James Place close to Catherine Slip; several steps from NYPD itself; at 2:50 p.m. remarked police.

The victim of the fatal shooting was identified by friends and family as Kavon Langstrom who was hit two times in the torso but once in the leg.

Oliver escaped from the scene of the crime and left the Mercedes abandoned in a parking lot, said a source.

Brother of the deceased had a hard time dealing with his brother’s fatal shooting. Stated that his brother was not in trouble.

During the shooting, in the apartment that killed Kavon; the mother and sister weren’t harmed but stayed for observation.

A neighbor said a woman yelped that someone was shot in the hall; next, the police were swarming, noted Yahoo.

Oliver is a wanted man and was jailed in Seneca County N.Y. for stealing in a rap sheet. He got shot three times after 2012.

The crazed shooter did another assault in a public housing bloc said the NYPD; right after shooting a 96-year-old in the leg.