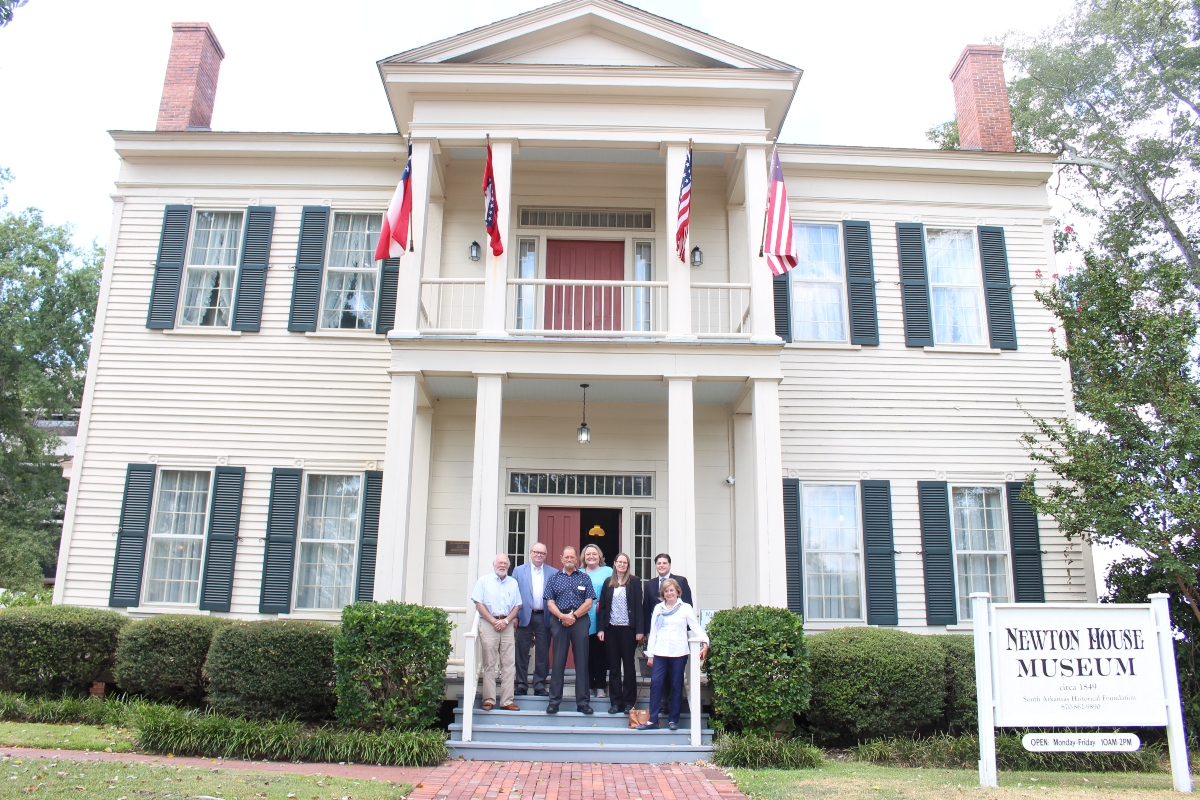 St. Louis and Fairview Addition neighbourhoods are the first priority of the African American context Projects, EHDC also looking for some kind of stakeholders who will help in the entire project. executive director of the EHDC, Elizabeth Eggleston already said earlier this month ” we had already received some notices for funds available for the upcoming cycle of the Arkansas Historic Preservation Program. 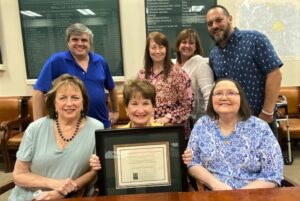 several grant programs are offered by the AHPP, which is part of Funding for Certified Local Governments. El Dorado is included among CLG cities in Arkansas, which has a partnership with the National Park Service. The AHPP is responsible for preserving the histotice places at their capability.

The cost of the drafting for city’s historic preservation plan and doing the survey and the inventories of many of the Properties in the Country Club Colony neighbourhoods, Forest Lawn and Eastridge subdivisions, Mellor, Bodenhamer; was granted by CLG for the past two years. All projects were led by EHDC.

The inventories and surveys will edge to find the areas, some of the areas are very large and also residential, to determine whether these areas are suited for nomination to the National Register of Historic Places as local historic districts is also determined with the help of Invertrioes and different surveys.

If the next CLG grant is awarded by the AHPP, will surely be used for the African American context, told Eggleston. she further said “we already submitted a letter to AHPP which was intended to the upcoming plans for the project. she also thinks about the scope of the work which may be extended to similar other historic communities like Chinatown, and Germantown, types of sections that can be found in bigger cities. the houses in the neighbourhood are mostly small in the size and some very old around the 19th century.