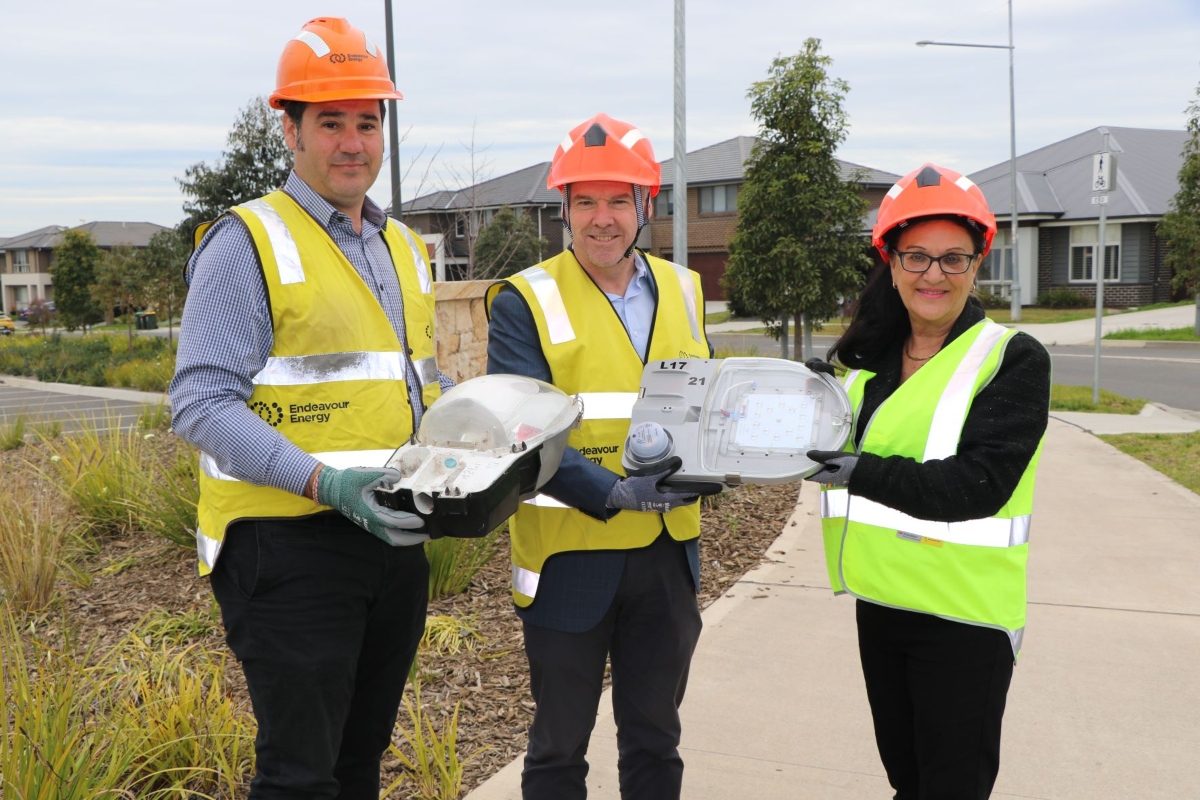 In the City Council meeting on November 29, 2022,  many suggestions got by the council, but most were talking about the streetlights. At the present situation, streetlights become the hottest issue between the city of  Camden, Ark., and Entergy.  during the meeting, the local citizens asked mostly questions about the present condition of the streetlights in the city. A Camden Citizen told, ” there is too dark around his house,  not even a single streetlight in the whole area, apart from that no one taking this issue seriously but until we find a solution we will struggle for our rights.”

he further added ” we already done three meetings with Chris Wasson, he suggested three-way set up the streetlights that are not practically possible after that we agreed on a mutual agreement that how the things were proceeding. we made a Proper plan for everything”

Ben said that we hired two persons who went out in the field for two days and collected the data about the location of missing poles for Streetlight and Wasson deliberately delete this data. he claimed that “they don’t want to see our progress so they delete the entire data. 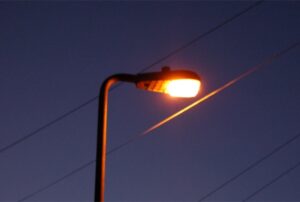 Denying all allegations, Chris Wasson replied “these are not right at all. In his reply he mentioned some facts “a new method was introduced in summer 2021 for reporting street light outages. It went from a fax number to an email id meanwhile municipalities email to produce for work beginning.

Wasson further explained ” In a meeting with Camden city officials, it was decided that we marked all the points in the city for streetlights, and the energy service provider company Entergy would work after that. Chirs clarifies the story behind the deleted data ” once they are showing the data, they automatically start deleting from the backlog.

Wasson said ” I also called the mayor of the city for checking the plan for streetlight. They checked the whole plan, and already we were ready to work on that plan, and we are looking forward to executing the plan accordingly. after that, we just change the plan and decide to report them.

Chris Wasson said he talked to Mayor Julian and that we are still ready to complete the work according to the map. he said ” we sent several feedback emails to the city and still waiting for responses.