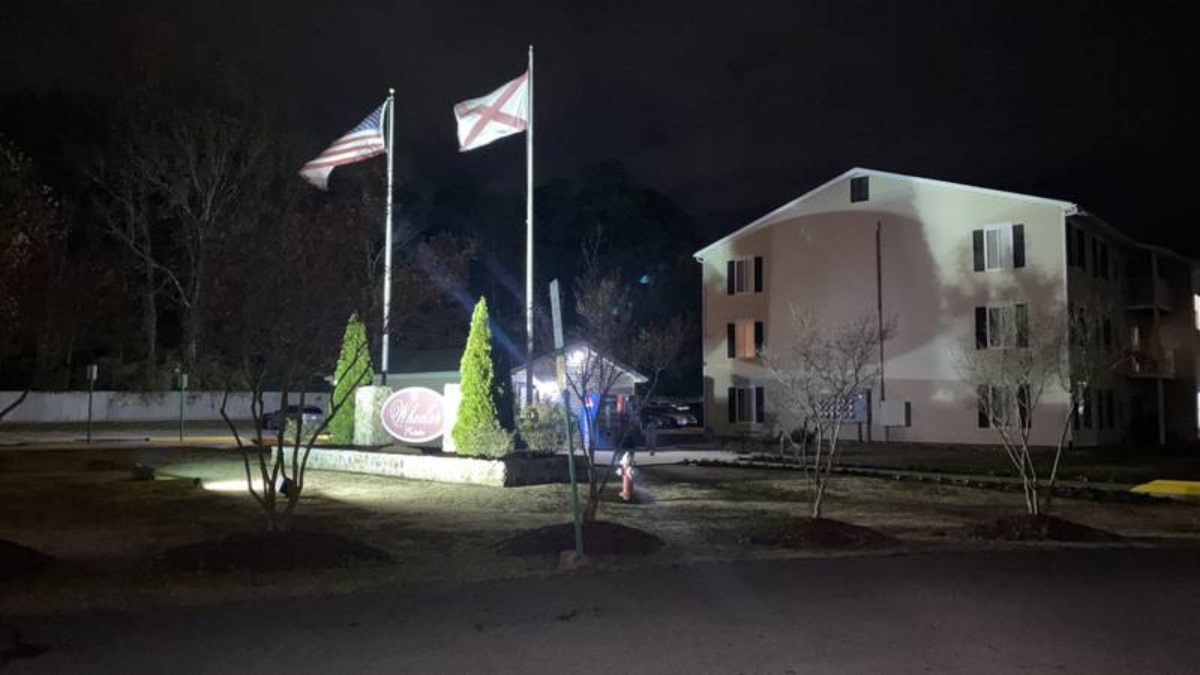 A 12-year-old child and two adults were shot and killed in a Threatening event in the East Arkansas community. at the outside of Forrest City inside a house on Gore St. in Medison, they were shot as told by The St. Francis County Sheriff’s officials. they also told that they identified some persons but no one took in the custody till now. Members are still not aware of this event, they also wanted to know about the event.

Minvielle Dillard, a neighbour stated that ” I think they can solve the case in a short time, he also said about the event ” I Heard the noise of dogs barking, light flashing, I can’t identify what happened, so I got up and went there to understand what happened there.

Deputies said that they were called to the house at 1 am for a welfare check. so he found the family members were shot and laid down dead on the bed. Shalonda Barton and Barton’s 12-year-old daughter and JaTerrance Wright are the names of the persons who were shot in this incident.

Sheriff May indicates ” In these types of cases most Killers are Known to family, further he added “during the holidays it’s obvious to increase in the crime rate, during holidays people go out for parties then they enjoyed and drink too much eventually they lose the control on themselves and something happened in some cases. In these types of cases, neighbours are the most venerable.

A woman who does not want to reveal his identity said “I  was very close to Barton and her daughter, both mother and daughter are very humble in nature. my hearty condolences to Barton. a 4-year child is also present during the shooting house but he is safe and healthy.

the Police are trying to capture the criminal Sheriff Bobby explained this event as a crime of passion, but still, the motive behind the death is still unknown. and the interesting is that the relationship between victims is still not disclosed. Bodies were sent to the lab for an autopsy.  the Sherriff said they trying to interrogate the 4-year-old child to find the criminal.

The sheriff further included that “we have a list of suspects and we are seriously trying to find the criminal, this will not take too much time and we are very close to solving the case. the 12-year-old girl was a student of the Stewart Elementary School in Forrest City.