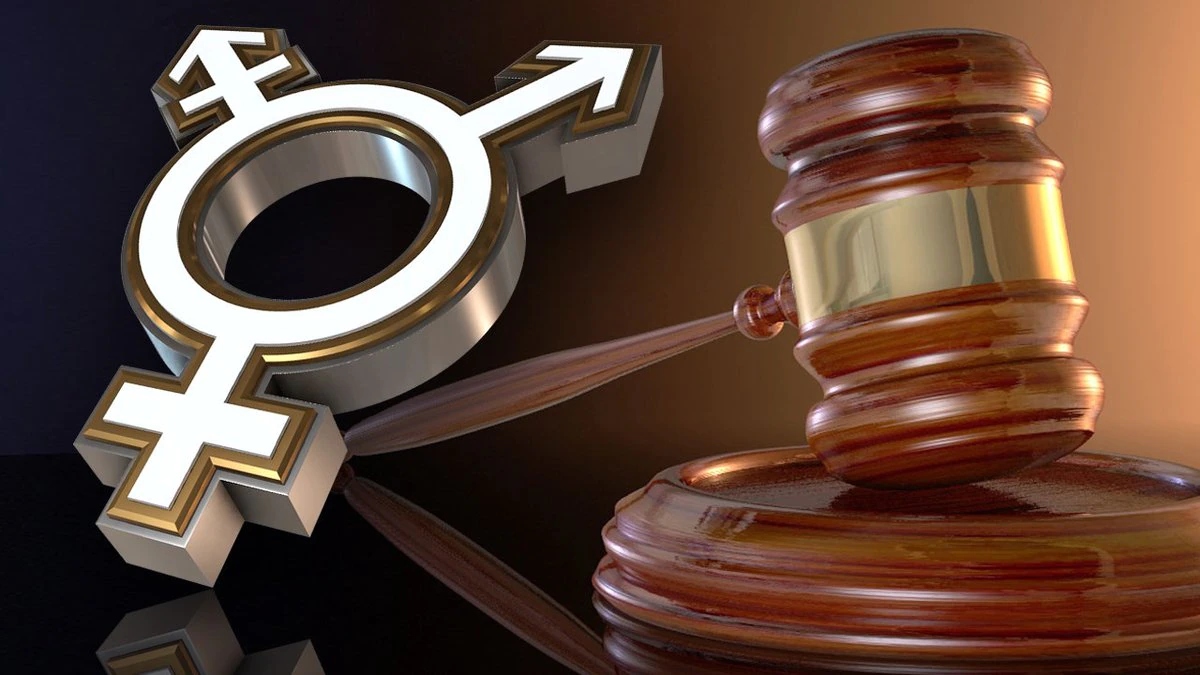 Arkansas defends its ban on gender gender-affirming care for children, the state also called a psychiatrist as a standby. the psychiatrist told that we are thinking about the impact of the law on some teen transgender and youth also, they would be planning to cancel their treatments. According to Arkansas state law, doctors are prohibited from surgery,  puberty-blocking and gender-affirming hormonal treatment, and the interesting part of this law also prevent doctors from referring patient to any other doctor for such type of care.

Dr Stephen Levine, a psychiatrist at Case Western Reserve University condemned gender-affirming treatment for minors. but he also shows his concern about the psychological effect of stopping such care for some trans who already receiving this type of treatment. Levine mentioned it as “shocking and devastating”. 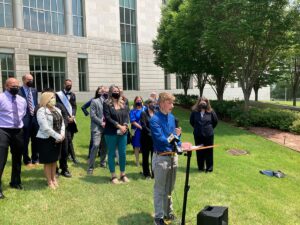 Further Levine also told that ” I am much concerned about the law, it is not followed as it was written originally. by overriding a veto, by GOP Governor Asa Hutchinson.  Republican lawmakers continued the ban in Arkansas from last year. Hutchinson also said earlier this year “this is major trouble arise for the children’s who already receiving the treatment.  Arkansas has become the first state who put this type of ban.

American Academy of Pediatrics and the American Medical Association disagree with the bans and told that the treatments are safer than they are provided under the full administration. but The American Psychiatric Association supported this decision saying this type of treatment might harm their mental health.

But Levine Provides a solution for this issue, he suggests psychotherapy over gender-affirming for the treatment of gender dysphoria. he is also not very happy about the present standards for providing psychotherapy, he thinks in today’s time psychotherapy is becoming just as cheerleading for such type of treatment. further, he said “I am not aware very much about what type of protocols are followed here in such type of cases.

The state put their view through the hearing ” Prohibition is the authority of the state to maintain and regulate the medical profession, and here people are also not ready for such type of treatments for little children, because these children and teenager are not still able to take a decision on his own.

Levine emphasized that argument  “really have very little concept of what their future holds.”

Recently in Alabama, a similar ban has been blocked by federal judges and other states are also thinking about taking this type of step. After the urging of Republican Gov. Ron DeSantis, Florida approved the rule for banging gender-affirming care for minors, earlier this month. Texas judge makes an example for all of the other states, he stopped the state’s effort to investigate gender-confirming care for minors as child abuse.

Four transgender youths and their family filed a case against Arkansas’ ban. some teenagers said that their life has changed after receiving the therapy and if they stopped the treatment they might to forced to leave the state along with their family.

Read Also: The Arkansas legislature is looking forward to the next farm bill