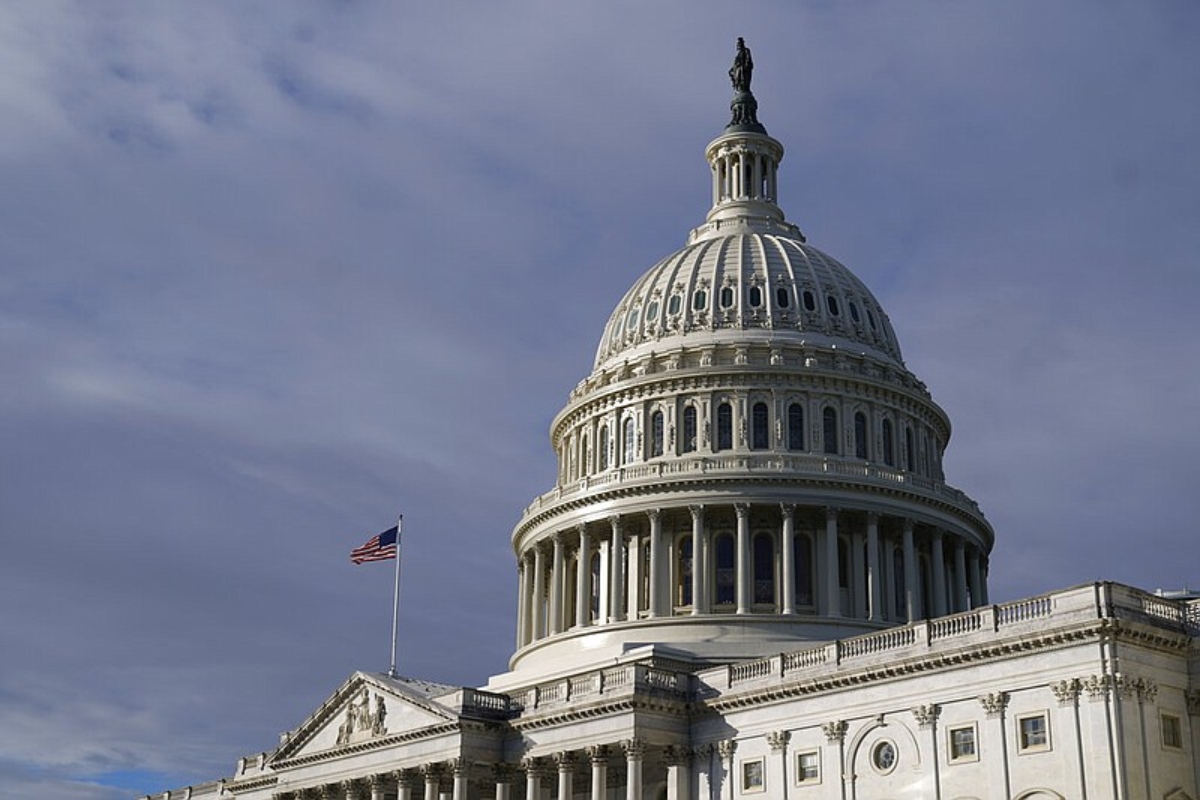 Congress compleated its work for 2022 but the Republican Representative Rick Crawford, Arkansas lawmakers and Republican Senator John Boozman looking forward to changing the next farm bill. As we know the last bill was signed by former President Trump in December 2018.

Arkansas’s economy is rapidly growing for the last five years. Arkansas economy gets $16 billion added every year from the Agriculture industry. Arkansas is the largest in terms of rice production and also in poultry in the whole United States.

To avoid a negative impact on the economy of Arkansas, Republican Senators and Republican Representatives both are looking forward to changing the bill. Boozman informed to media “the food bill is very important to us and it impacts all of us, mostly agriculture policies are is a little bit complex and also they don’t get attention but these policies are very important to us. 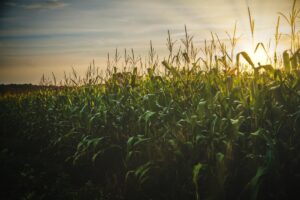 January 3, 2023, is the date for the 118th conven of congress and some other changes will be deiced after this event. This bill matters too much to the Citizens of Arkansas because this bill includes the topics like rural Development, agriculture research, farming programs and federal nutrition, despite Arkansas having around 50,000 farms.

Boozman wrote something logical things in his column ” in the present scenario we can not be dependent on the other countries for food, he give the sign about the Ukraine war which has disturbed the world’s food supply, he also give some suggestions to lawmakers in the pricing section, because they are not revised after the year 2013.

He further includes that a ” Lot of things are changed during the last ten years, after the last bill, Ukraine war, High inflation, drought, broken supply chain, covid breakout, hurricanes, and rural Americans affected from all of these things fact as compared to urban Americans we are less secure.

Most of the farms bill spending on Nutrition programs. Congressional Budget Office gives a rough idea about that 84% of the upcoming bill will be dedicated to Nutrition Assistance and similar programs along with some programmes reserved for reimbursements. if we talk about the fact there is around 239,000 Arkansans are active SNAP participants. House Republicans suggest the idea of removing nutrition programs from the bill, but it’s not looking feasible in this situation.