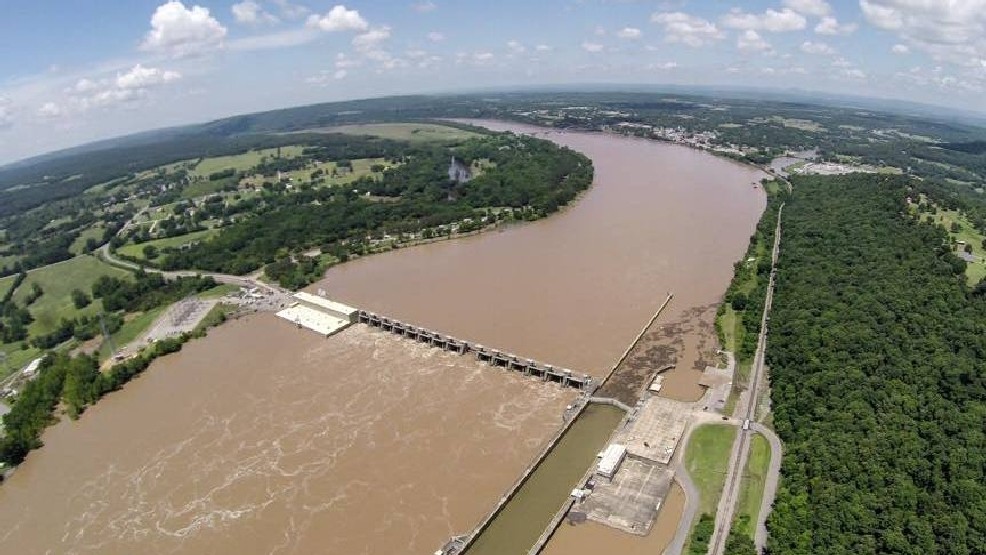 The predicted rebound in river traffic in the Arkansas River System has begun to manifest itself these previous months. The tonnage increased up to 3.4 percent through September compared to the same period last year.

The effects of Hurricane Ida that occurred last August and the shutdown of dams for repairs have limited the scope of the rebound. 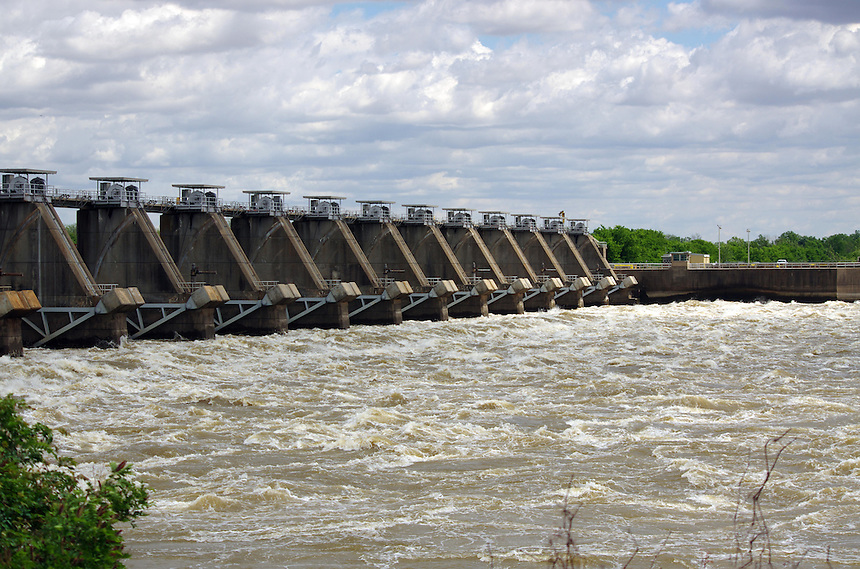 Read also: Arkansas Homeless Man Returns To Pay For The Cake He Took After Walking In On A Robbery

According to Ryan Day, executive director of Little Rock port, the barge traffic halted until the second week of September. This is due to the shutdown of the David D. Terry Lock and Dam, which was being repaired. Day added that the barge traffic at the state’s busiest port has decreased for the year.

Over the last two years, river traffic has been affected by unprecedented flooding and an economic downturn caused by the COVID-19 pandemic. In 2019, river tonnage totaled just 8.48 million tons, dropping 22 percent from 2018. However, tonnage increased by 22 percent to 10.322 million tons in 2020.