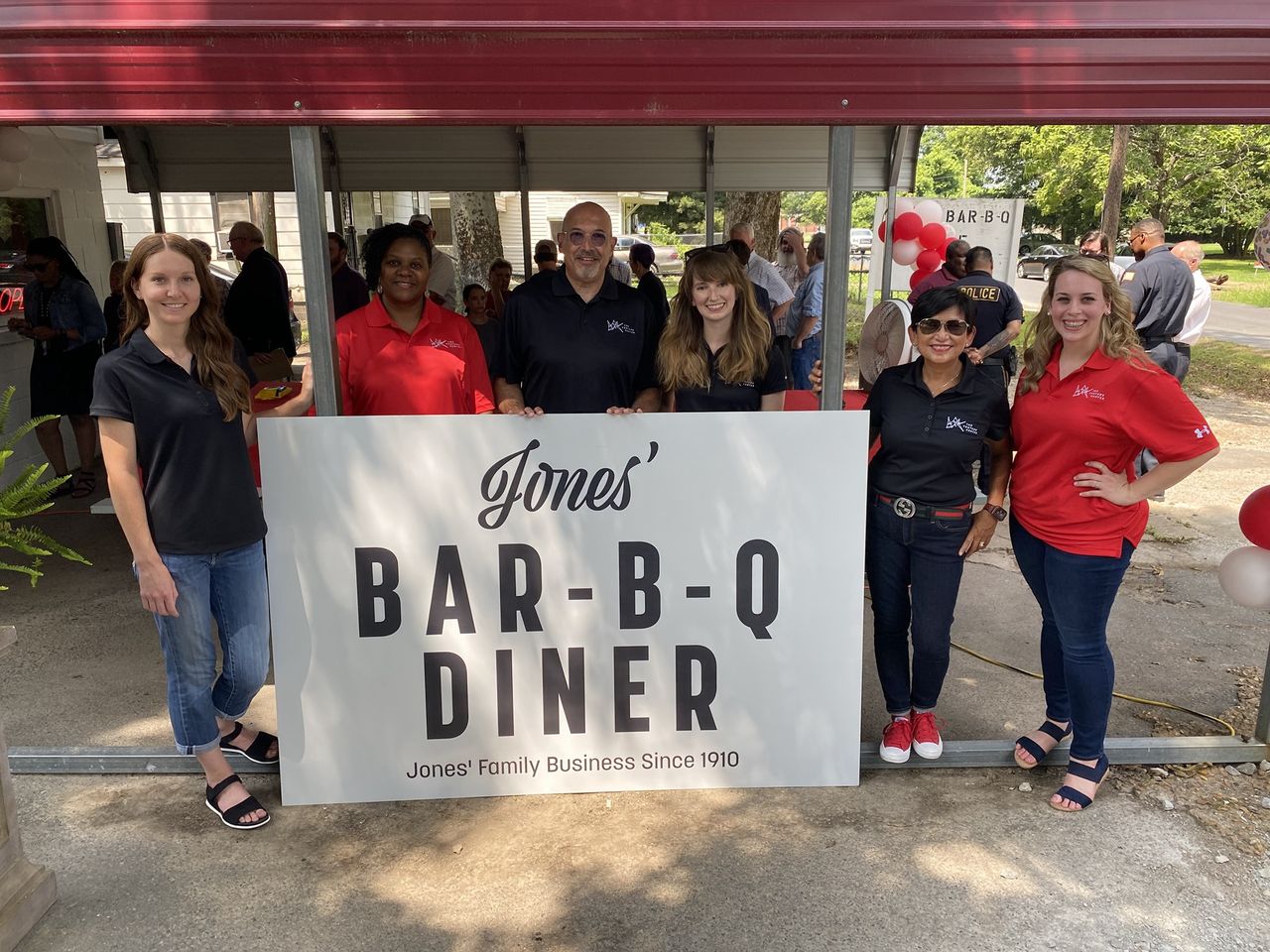 Fire Up That Grill

James Harold Jones, the owner, was grilling in a pit outside the restaurant when the building caught on fire. 70 percent of the building was reportedly damaged. However, he did not lose hope and pursued the reopening of his restaurant.

In July, the Jones Bar-B-Q Diner held their reopening event with the help of the community, who started a GoFundMe that raised more than $20,000. Jones also said in an interview that a customer wrote him a $65,000 check.

The New York Times recently released its 2021 The Restaurant List that highlights 50 restaurants throughout America that the editors, newspaper’s critics, and reporters are “most enthused about right now.”

According to New York Times food writer Brett Anderson, the support from the community was one of the reasons the editors chose to highlight Arkansas’ food hotspot, along with the pulled pork “sold by the pound or as a Wonder Bread sandwich slathered in tomato-and-vinegar-based sauce.” 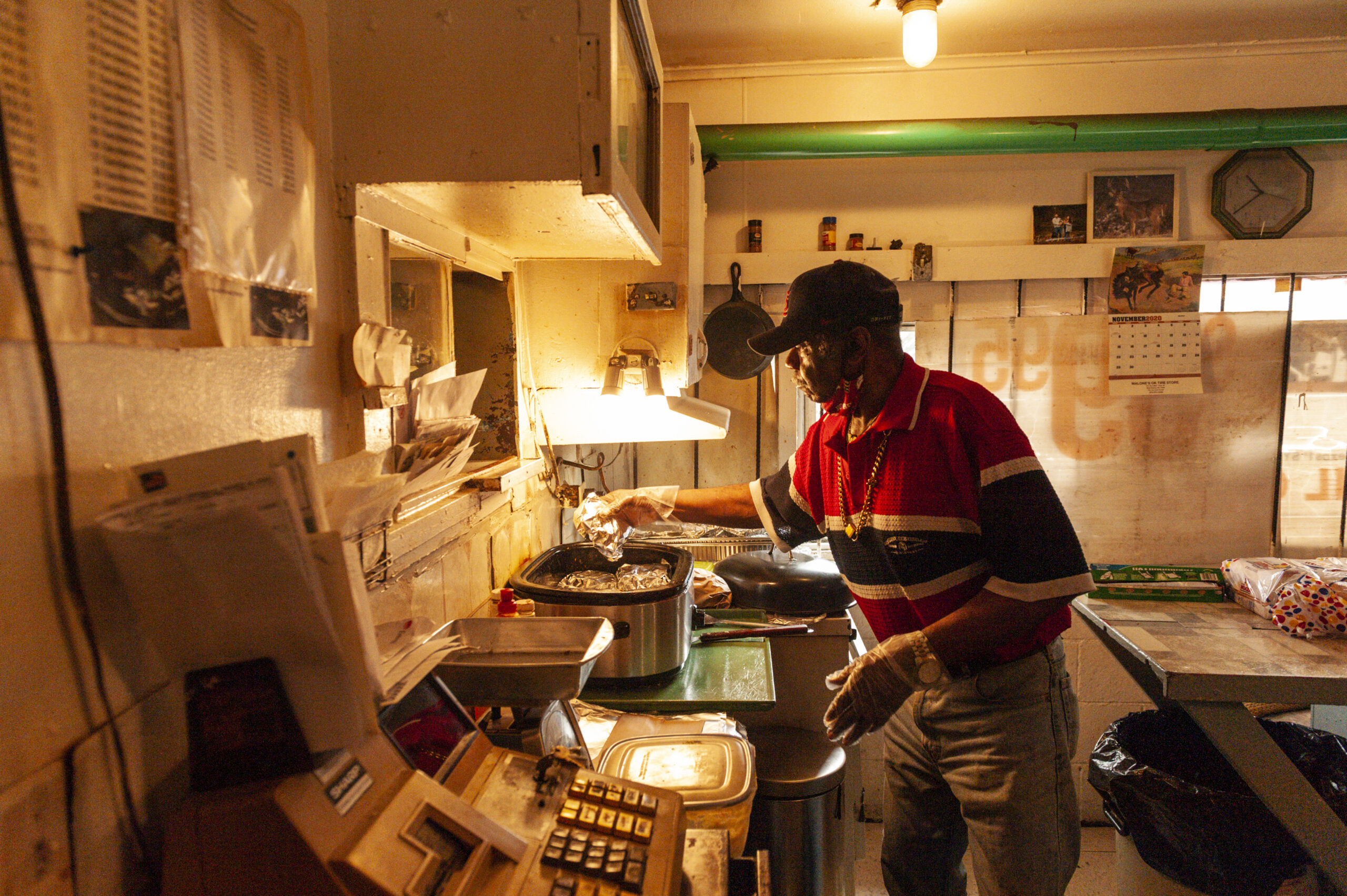 Jones Bar-B-Q is known as the oldest black-owned restaurant in Arkansas. The restaurant reportedly opened for multiple generations since the 1910s in downtown Marianna and was called “The Hole in the Wall.” The current owner, James Harold Jones, moved the restaurant to its current location and renamed it to “Jones’ Bar-B-Q Diner” in 1964.

Until 2012, no individual or organization in Arkansas had ever received the prestigious James Beard Award, which many in the food community regarded as one of the most exemplary awards a chef or restaurant can receive. The restaurant was also one of the first to be recognized at the Arkansas Food Hall of Fame in 2017.