The three Arkansans, James Lamb and two other coworkers were in San Antonio for a business trip. On those excursions, Lamb is meticulous, and he double-checked that all of their flight check-ins were proper and that they had their plane tickets.

Lamb explained that he made sure that he got their passes from Southwest just like he always did. They were in something like A55,56, and he said it felt good that they were in front, per Fox16.

Furthermore, Lamb claims he usually turns his phone off unless he’s on a business trip, but he heard his phone buzzing late Sunday night. He assumed it was some news alert, but he opted to check his phone that time.
To Lamb’s disappointment, it reads, “Your flight’s canceled, click here to book another flight. Everything is canceled for three days.” 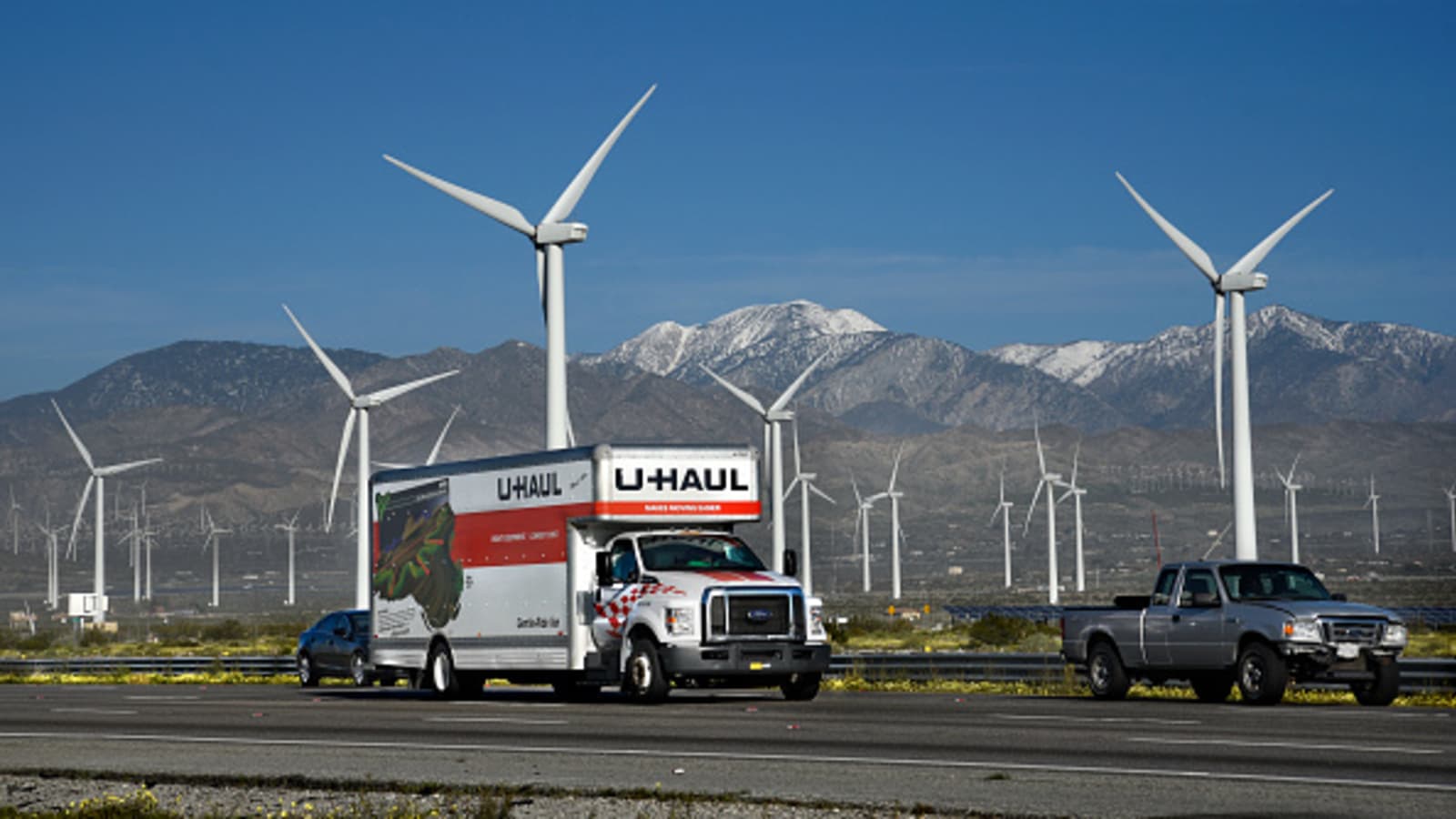 His flight was among hundreds of Southwest Airlines flights canceled across the country. He stated he stayed up until 2:30 a.m. looking for other rentals or a way to prolong their rental so they could get home. However, when those efforts proved useless, he had an out-of-the-box thought.

Lamb told his boss that they could do a U-Haul. At first, his supervisor was a little hesitant. Lamb stated that they could spend roughly $2,500 to remain for three days and fly out on Wednesday or spend around $1,000 to rent a U-Haul. It didn’t take much persuasion after that, and they were on their way back to Little Rock at 9:45 a.m. on Sunday.

Lamb said their trip was fine except for regular traffic concerns in big urban areas and the middle seat not being the comfiest. He did admit that driving a 15-foot truck trailer with only six bags in it made them feel a little ridiculous, but happily, they were the only ones who noticed.

Lamb stated that he arrived home about 10:00 p.m. and that their journey took approximately 12 hours. He admitted that their journey was not “fun” but an adventure they will never forget. Thus, Lamb believes that his team will have an advantage in their subsequent business encounter.