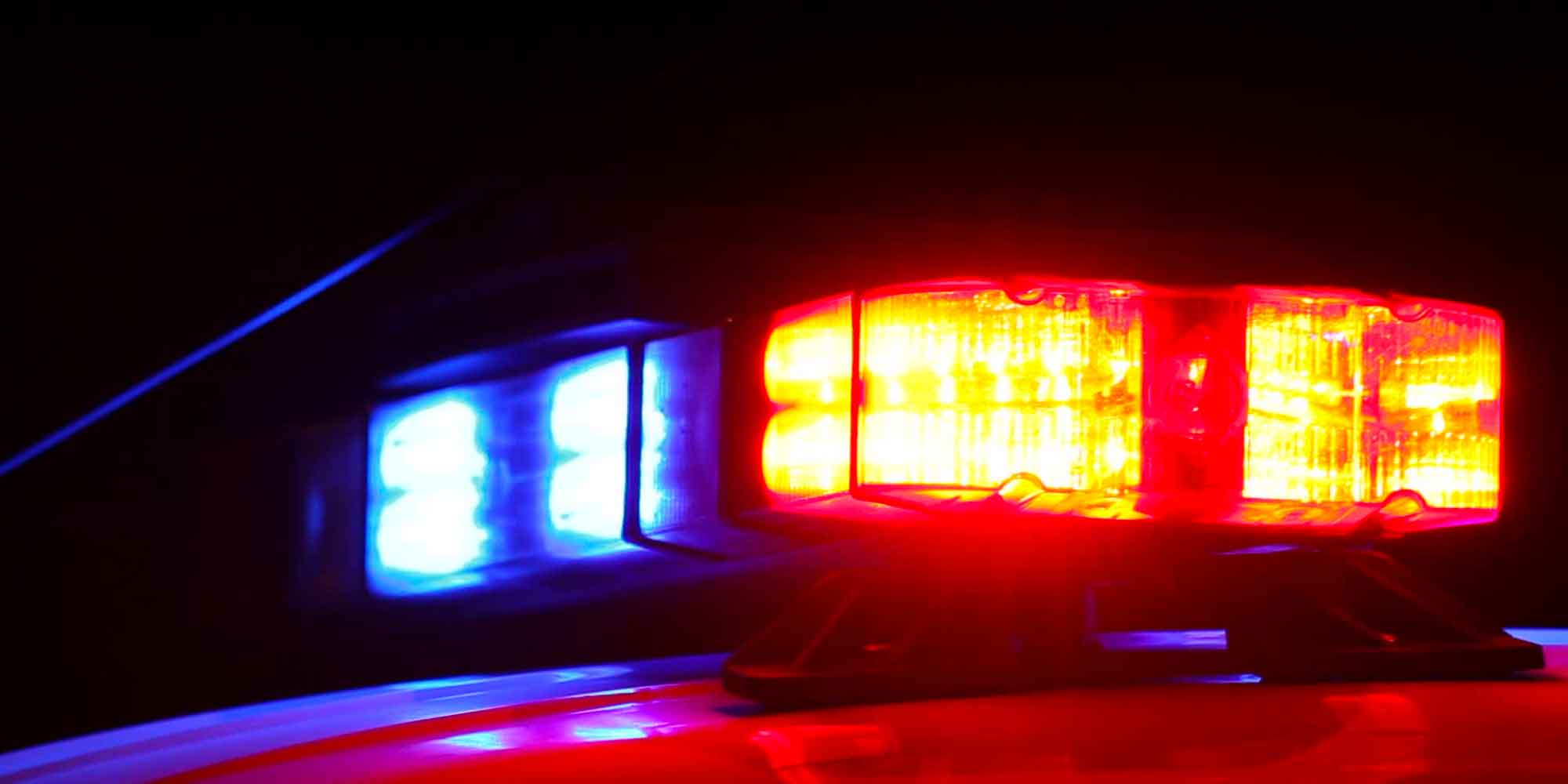 On early Saturday in Pine Bluff, Arkansas,  a gunshot killed a young guy.

Christopher Mayzes, 18, has been identified as the victim. Just before 5:00 a.m., emergency personnel was dispatched to the 3700 block of West Short 3rd Street, per Arkansas Democrat-Gazette.

Mayzes was able to tell authorities that he was shot on the 200 block of South Blake Street at a bar. However, he then allegedly passed out, according to police. Mayzes died shortly after 6:00 a.m. Saturday at the hospital,.

A Nearby Business Owner Witnessed the Event

Curtis Smith lives across the street from where the 911 call was received. He can view 218 S Blake St., the old Earnesto’s building that now houses an unnamed club and the entrance to W Short 2nd Ave. from his location on West Short 3rd Ave. Mayzes’ shooting and killing, according to police, took place in that region.

Smith remarked that he owned a business exactly here on this corner for 16 years. Thus, he claims to have witnessed everything from break-ins to shootings throughout that time, including the one that occurred Saturday morning according to Fox16.

“I got up and went to my back window and looked down,” Smith says, recalling hearing gunshots early Saturday and seeing all the police cops and everything surrounding the club. Around 3:30, 3:15, he heard several gunshots someplace in there.

Crimes Are Becoming Rampant Because The System Is Broken

Smith believes the system is “broken” and that something needs to be done in Pine Bluff to break the cycle of criminality. He also said that he remains in for the night once the sun sets for his protection.

According to a security officer for the club, the gunshot took place in front of the building on Saturday early, with those involved fleeing across the street and towards 2nd Avenue. A neighboring neighbor adds that this isn’t the first occurrence at the building and that he wishes the authorities would do more.

There is no word yet on who is responsible for the shooting or what motivated it. Nevertheless, if you have any information, call the detective office at 870-730-2090 or the dispatch center at 870-541-5300.