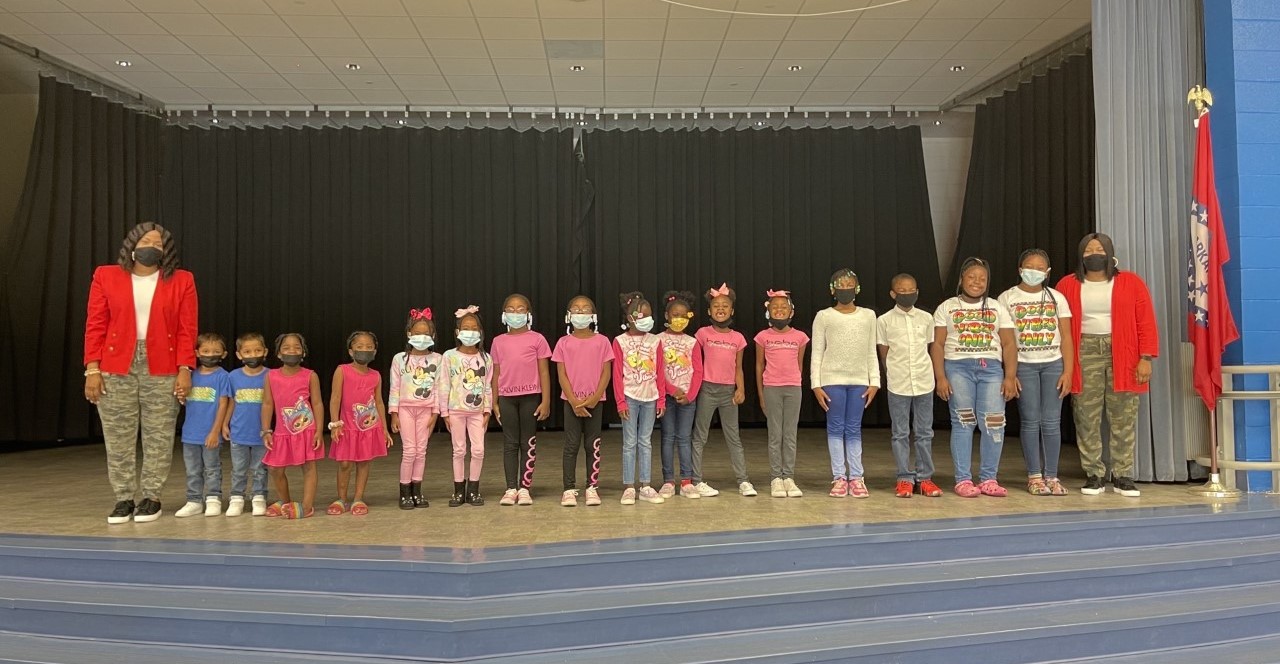 An elementary school in North Little Rock, Arkansas, may have you thinking that your eyes are playing a trick on you. 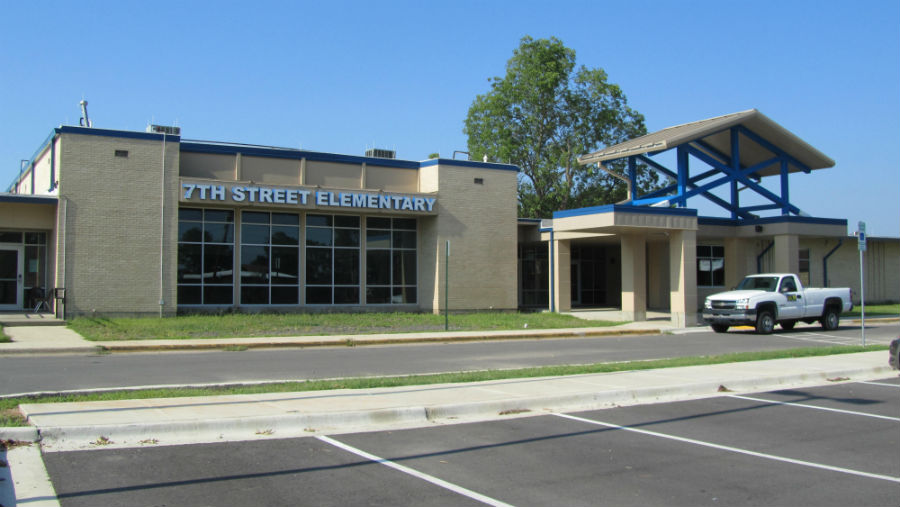 Principal Marques Collins told the FOX16 KLRT. “The reaction from the teachers are just like, ‘Didn’t I just see you?’, ‘No, I did just see you!'”

In Seventh Street Elementary School, North Little Rock, Ark., there’s not only one, not two, but nine sets of twins this academic year.

According to Principal Collins, he had never seen anything like that in his 13 years of teaching. “I probably have had one set of twins, maybe two, but to have nine sets is unique,” Collins said.

This is Collins’ first year at Seventh Street, and his secretary has informed him about the look-alikes. “Two weeks later, she said it again, she’s like, we have another set of twins coming in, and I’m like, hold on!” Collins said. “How many sets of twins do we have?”

Adrienne Durham, a member of the school staff who also has a twin, is assisting Principal Collins with the pack of pairs.

“Students are able to see that even though we’re grown, we can still have a good relationship,” Adrienne said. “It seems like we try to get away from each other, but we always end up at the same place so, here we are!” Adrienne’s twin Aundrea said.

Twins Seem to be Contagious

While the pack of twins walks through the hallways of Seventh Street Elementary School, Principal Collins is on his toes because He and his wife, Bresha, have some exciting news. They’re also expecting twins!

“And they were like, well, we found two heartbeats, and I was like, what?” Bresha said. “You know, I say maybe it’s in the air.”