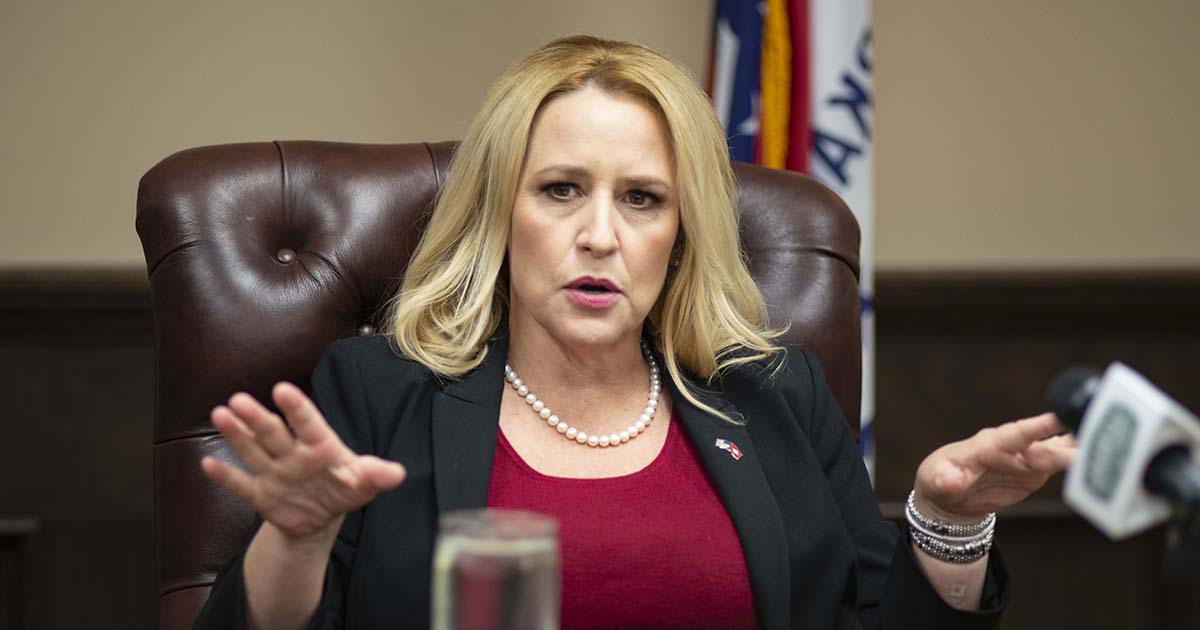 Arkansas’s demagogues want the Department of Justice to turn a blind eye to crime.

“We have President Biden weaponizing the Department of Justice against our citizens. It’s a dangerous road for this President to go down. It’s one that I will be throwing roadblocks up,” said Arkansas Attorney General Leslie Rutledge on Tuesday’s “American Agenda.“

Arkansas’s demagogues reacted after Attorney General Merrick Garland sent a memo to the FBI Director and federal prosecutors. The memo states that the Justice Department will hold strategy sessions with law enforcement in the next 30 days and announce measures to respond to “the rise in criminal conduct directed toward school personnel” in the country’s public schools.

In his Twitter post, Senator Tom Cotton said, “Parents are speaking out against Critical Race Theory in schools. Now the Biden administration is cracking down on dissent.” This claim is contrary to what Attorney General Merrick Garland explicitly said that he wants “criminal conduct” investigated.

Speech is safeguarded, and violence is not one of them. However, the demagogues have spoken little about the Capitol insurgency on Jan. 6, which was sparked by Rutledge’s participation in a seditious lawsuit aimed at overturning the 2020 presidential election.

“Any attack by the Biden Justice Department on parents peacefully demonstrating their opposition to critical race theory is an attack on free speech,” Sanders said, “Under my leadership as governor our schools will NEVER indoctrinate our kids with the lie that America is a racist and evil country.” 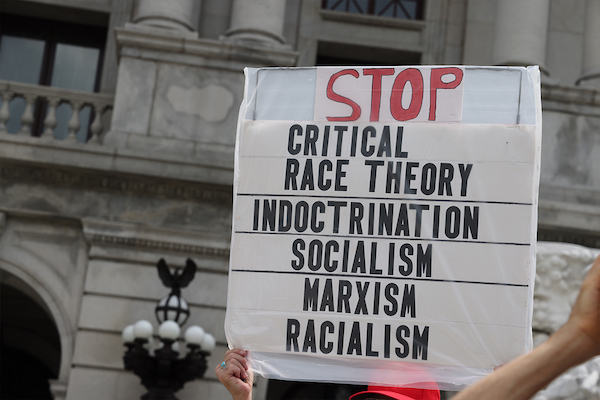 Critical race theory is a more than four-decade-old academic concept. The core idea is that race is a social construct and that racism is not only the result of human bias or prejudice but also of legal systems and policies.

Critical race theory has already raised questions among school boards, superintendents, administrators, and teachers. There are substantial debates among academics regarding its precise definition and how its precepts should shape K-12 policy and practice.

This spring, the issue has burst into the public arena, particularly in K-12, where multiple state legislators debate laws prohibiting its use in the classroom.