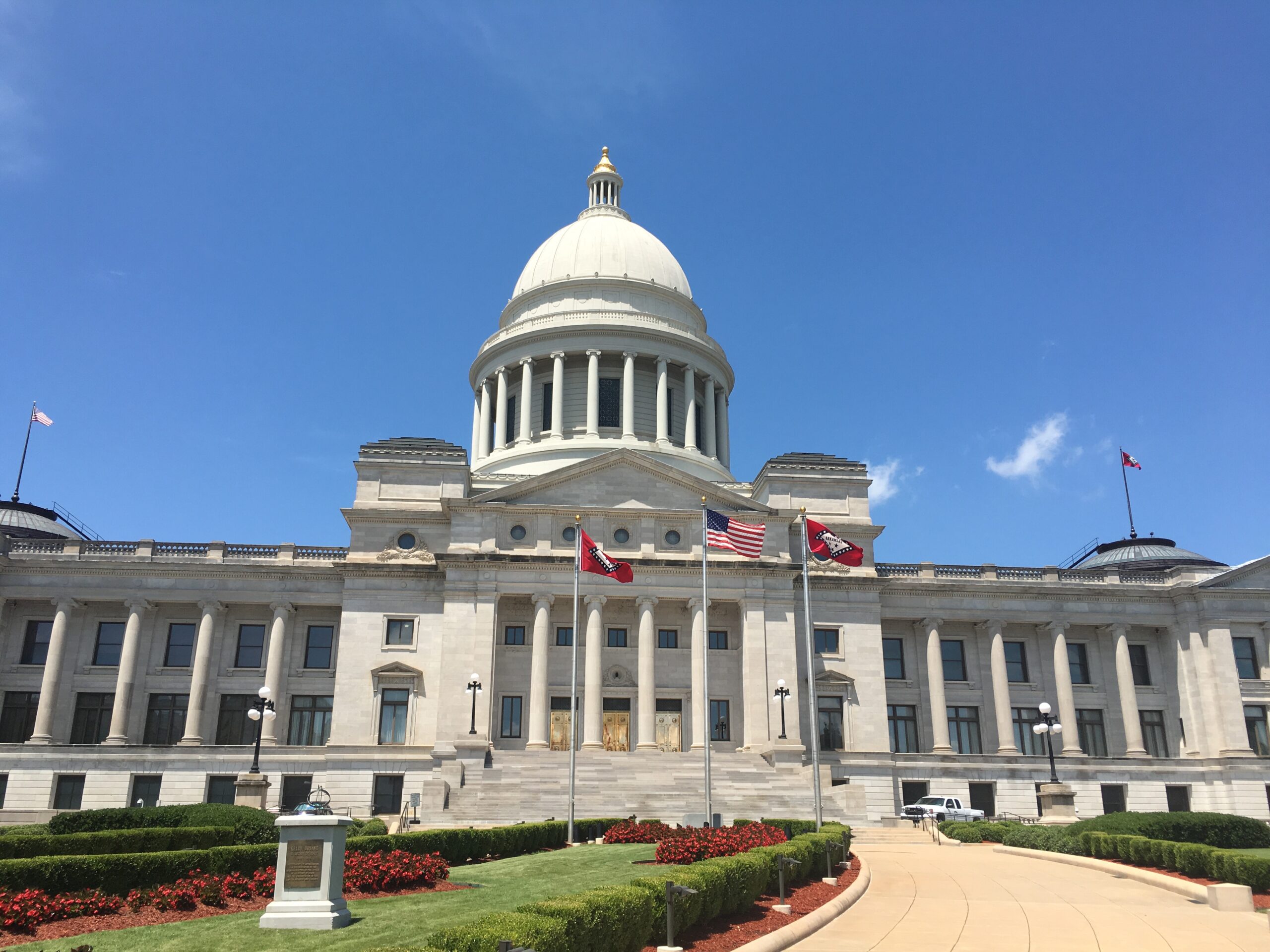 On Friday, the Senate-backed bill, which would have created a “right of privacy” for employees on their vaccination status, was approved by a majority-Republican House vote of 41-46. The proposal would allow employees to sue under the state’s civil rights law for any violations.

The proposal is one of several measures to limit or prohibit business vaccine requirements that have dominated a session intended to focus on congressional redistricting. A day earlier, lawmakers handed the governor legislation allowing employees to opt-out of their employers’ COVID-19 vaccine requirements.

The measures are primarily in response to President Joe Biden’s executive order mandating businesses with more than 100 employees to require vaccinations and to have COVID-19 tests on a weekly basis. 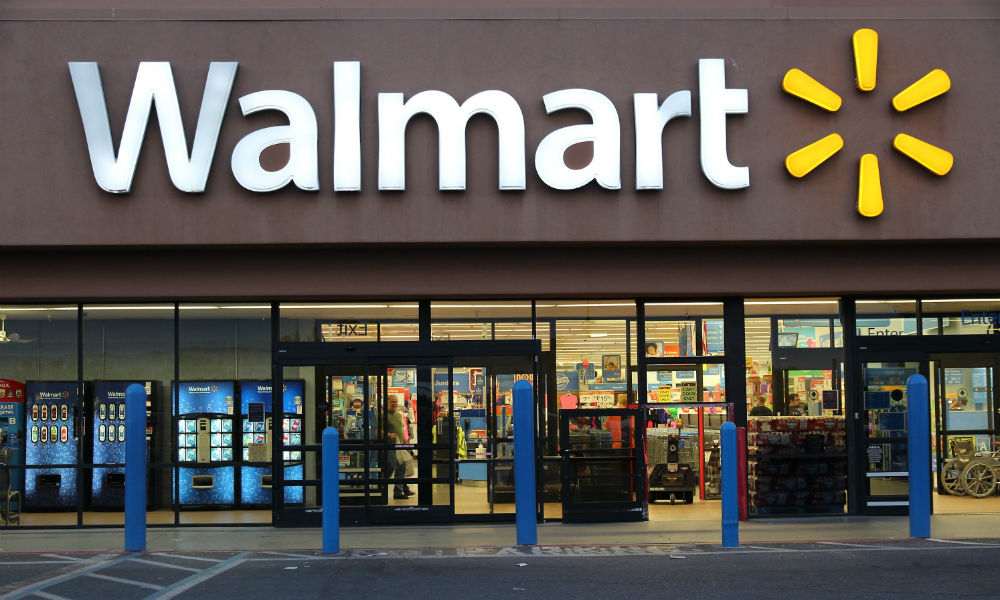 “Shredding employment at will”

Prior to the issuance of the aforementioned executive order, several of the state’s largest employers, including Walmart and several hospitals, had already declared vaccination requirements for their employees.

According to business groups and economic development authorities, with the implementation of the new restriction, companies will have to choose between federal fines for failure to obey the vaccine mandate and the possibility of being sued if they do not comply with the state law.

“We are shredding employment at will in Arkansas if you pass this bill and it becomes law,” Randy Zook, president of the state Chamber of Commerce, told the House committee.

If approved, the proposal, however, would not go into effect until early next year. The bill fell short of the two-thirds majority needed in the Senate to go into effect immediately. If it does not receive that support, it will go into force 90 days after the Legislature adjourns.