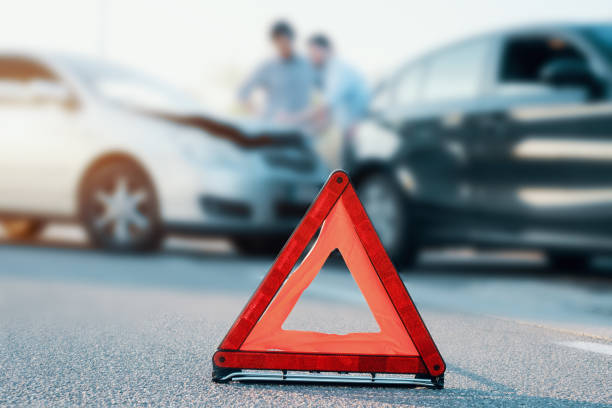 Three people were killed in separate vehicular accidents on Arkansas State Highway on the same day.

A 52-year-old motorcyclist died in a crash in Jefferson County on Thursday, Oct. 7, troopers said.

According to the preliminary investigation from state police, Robert Carpenter of White Hall was driving a 2013 motorbike north on Arkansas 365, south of Morrison Road, when the incident occurred just before noon.

According to the Coroner’s office, Carpenter was pronounced dead on the spot. 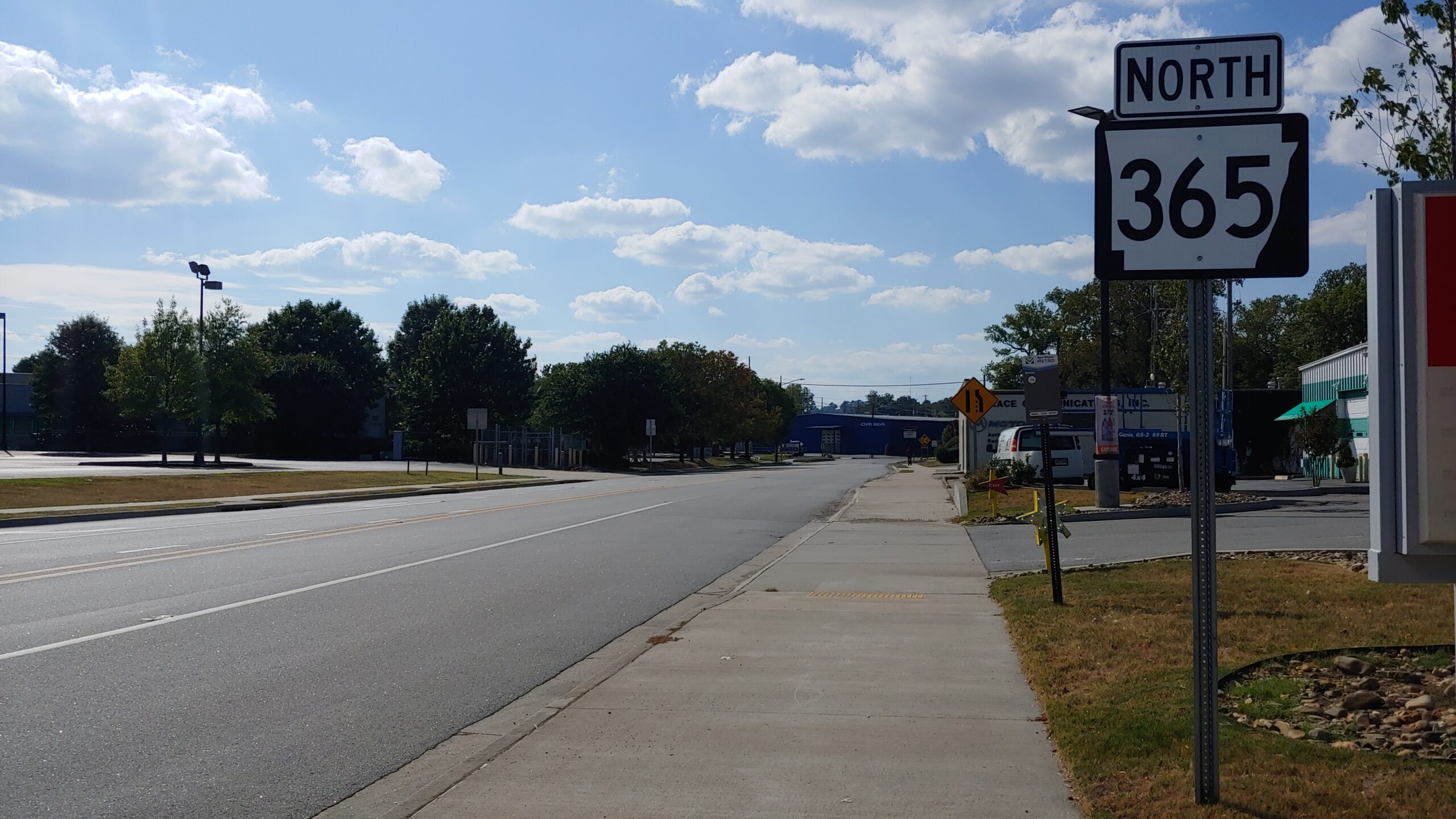 A 52-year-old motorcyclist died in a crash in Jefferson County on Thursday, Oct. 7 (Photo: Wikimedia Commons)

Vehicle crash in an embankment

Logan County reported one more fatality, where a Paris woman was killed after her car hit a barrier.

In the initial report, 60-year-old Jackie Traylor was driving a 2007 Chevrolet Impala south on Arkansas 23 at the time of the crash, which happened at around 2:15 p.m.

According to troopers, her car left the roadway on the west side near the Ferguson Valley Road intersection, smashed into a barrier and a guidewire before rolling on its side. The crash killed Traylor.

On Thursday evening, troopers reported another fatality, a 22-year-old man in Lawrence County.

According to early reports, the crash happened at around 8:05 p.m. Thursday, in Arkansas 115. The collision involves 22-year-old Curtis Humes, southbound on a 2000 Honda V3W, and an unidentified driver in a 2016 Ford F-150 who was traveling north.

The driver of the 2016 Ford F-150 attempted to turn into a private drive when Humes’ Honda collided with the passenger side of the said vehicle. The collision resulted in Humes’ death.

Troopers said the weather was clear and dry at the time of all three collisions.

According to preliminary figures of the Arkansas Department of Public Safety, at least 14 vehicular accidents have occurred so far in October, and at least 489 individuals have died due to crashes on Arkansas roads this year.