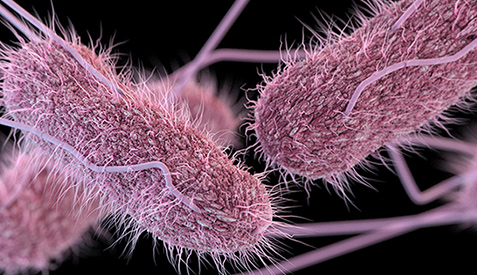 The Center for Disease Control and Prevention investigates the salmonella outbreak spread to 35 states with over 400 infected.

On Thursday, September 30, 2021, The Center for Disease Control and Prevention (CDC) announced a salmonella outbreak. According to the reports, the CDC, public health, and regulatory officials in several states collect different data types to investigate a multistate outbreak of Salmonella Oranienburg, the strain observed in the outbreak.

The map shows the location and of people affected by the Salmonella outbreak (Photo: CBC)

In an updated report by the CDC, at least 419 confirmed cases were linked to the outbreak, with 66 individuals requiring hospitalization. The outbreak has spread to 35 states, with six new states added since the first CDC report on September 23. Arkansas is one of the states affected by the outbreak, with eight reported individuals infected.

The number of people affected by the outbreak is likely to be much higher than the number reported. According to the CDC, this is because many people recover without medical attention. Furthermore, recent illnesses have not been reported because it typically takes 3 to 4 weeks to determine whether a sick person is part of an outbreak. 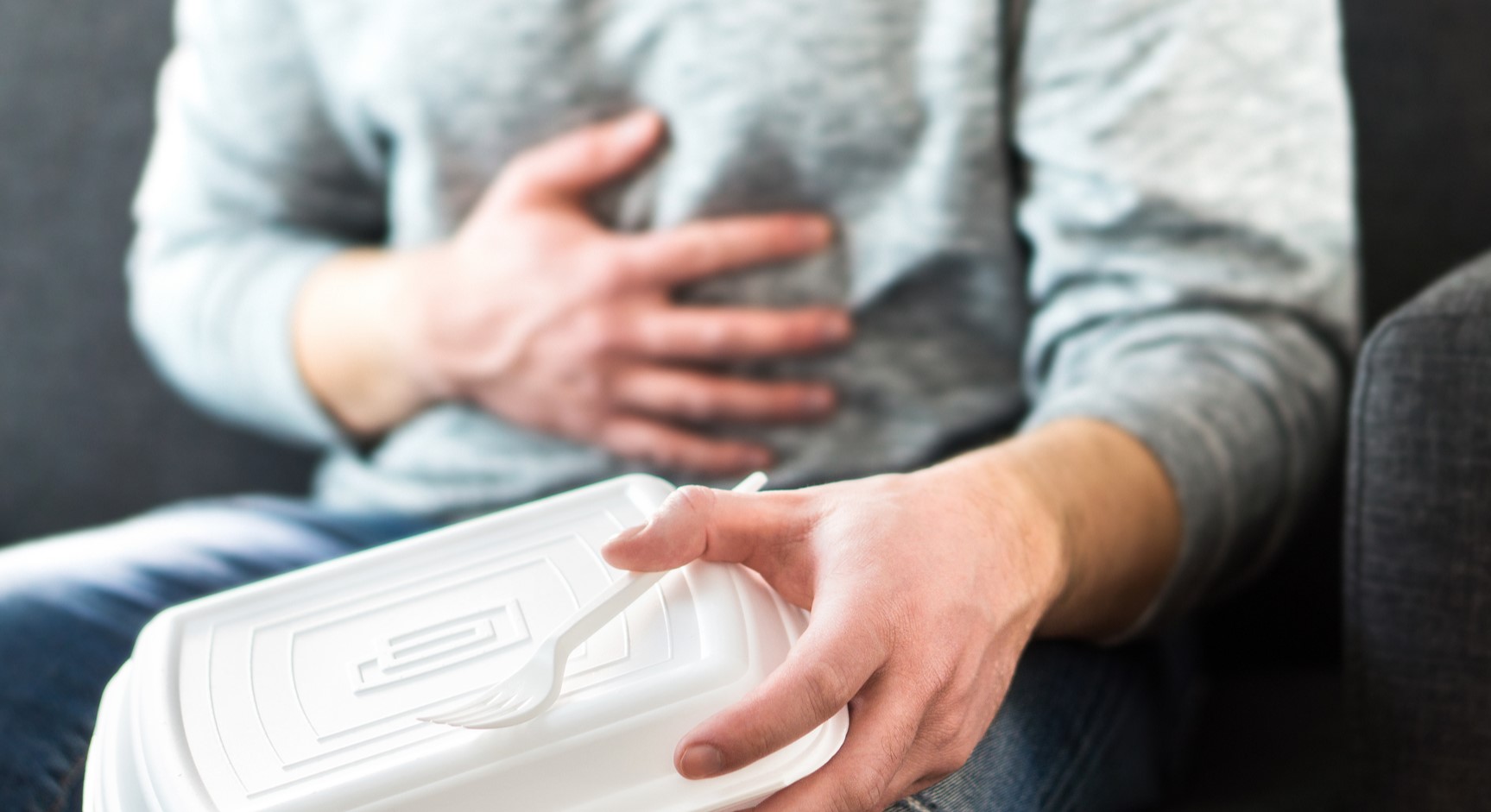 Investigators have yet to determine a food source linked to the outbreak, though the strain has since been identified in a takeout container provided to a restaurant customer, per the CDC’s lab data (Photo: Restaurant Business Magazine)

Source of the Outbreak

Investigators have yet to determine a food source associated with the outbreak. In a previous update, officials stated that the strain of the outbreak had been identified as Salmonella Oranienburg. It was traced in a takeout container provided by a restaurant customer, per the CDC’s lab data. The CDC further elaborated that determining which ingredient or component was contaminated was impossible because the takeout container had other foods.

“State and local officials have collected food items from some of the restaurants where sick people ate,” the CDC wrote in the recent update. “The outbreak strain of Salmonella was found in a sample taken from a takeout condiment cup containing cilantro and lime. The sick person reported that the condiment container also contained onions, but none were left in the cup when it was tested.”

Belsia Gonzalez, MPH, the senior public affairs specialist for the CDC, added that “it remains critical that people report symptoms to their healthcare provider and local health department.”

Salmonella illness can be severe. Symptoms usually start 6 hours to 6 days after infection and include diarrhea, fever, stomach cramps, nausea, vomiting, or headache. Those experiencing more severe symptoms, such as dehydration, prolonged vomiting, prolonged diarrhea, or diarrhea with a fever of more than 102°F, should seek medical attention immediately.