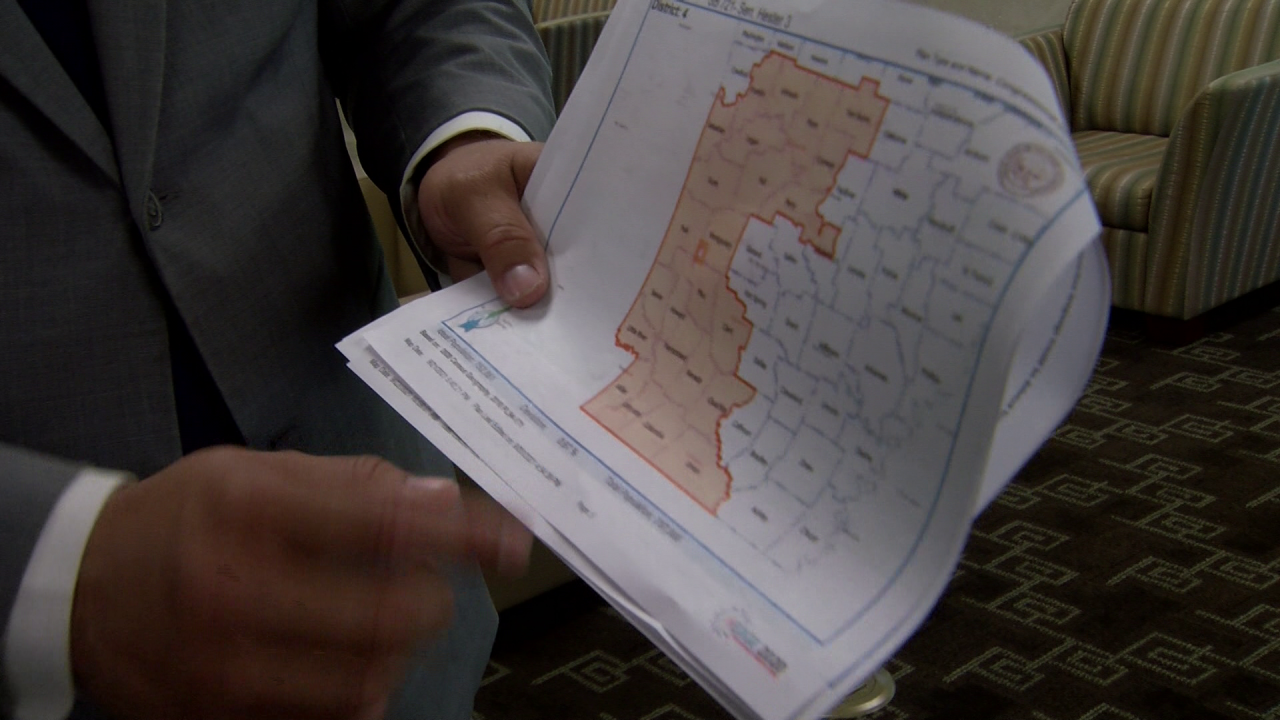 Arkansas legislators have finally received all the census data needed to redraw its four congressional districts, but they are proposing several approaches to the task. Each Natural State representative in Congress is supposed to vote on behalf of 752,881 Arkansans, or a population as close to that as possible. 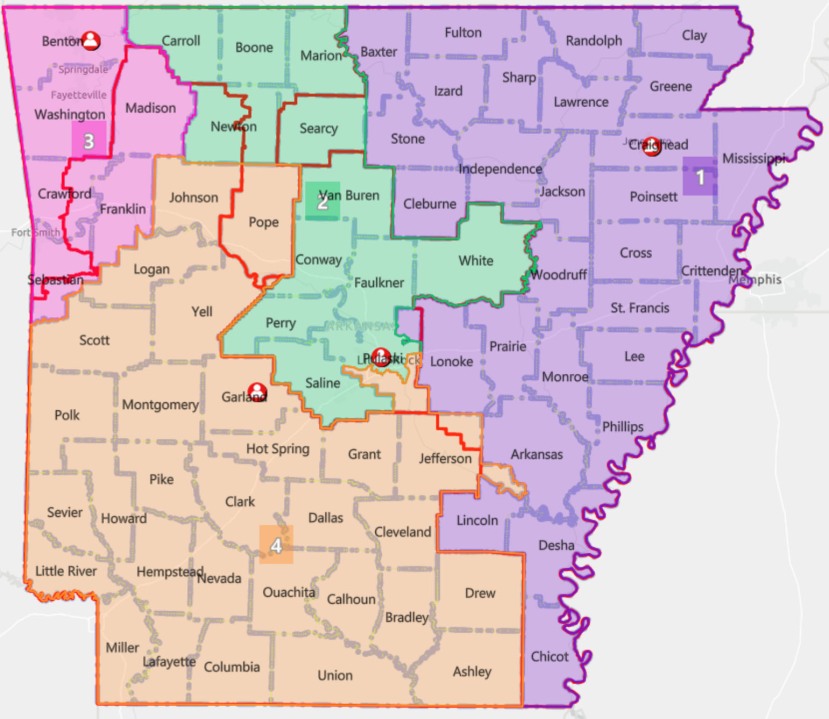 The map of Arkansas (Photo: Kark)

Hester also said that they are trying to make it as simple geographically as possible. Even though State Senator Alan Clark (R-D13) was not present at the meeting on Thursday, the map suggestion that he presented for consideration follows similar pathways to the current districts, except for specific revisions to District 4 in the southwest and District 2 in the center region.

Clark asked a question about which is better for District 4? To go all the way from Louisiana to Missouri or to go into southern Pulaski County? 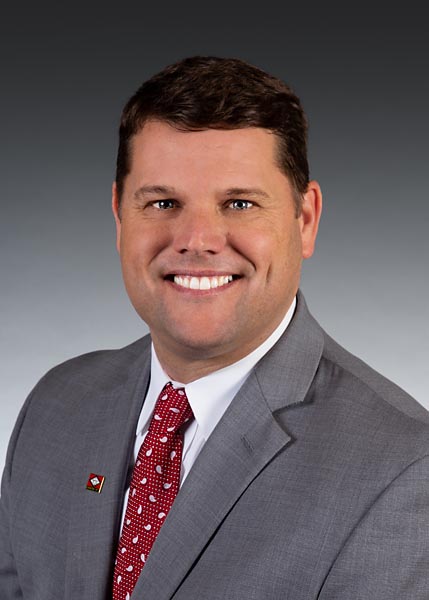 Both senators’ maps divide Pulaski County into three congressional districts, and both claim that the different areas of the county would fit the districts’ profiles. Furthermore, Clark remarked that he is confused why several people are afraid to separate Pulaski County when it is the most logical thing in the world. He was not able to look at how the voting brokedown by party works once.

Hester also claimed that he did not consider how such areas voted, instead claiming that it doesn’t matter. Thus, Hester asserted that they would have four Republican congressmen; no matter how they draw them absent, they’re going to say, ‘There’s gerrymandering.’ However, Hester opined that they couldn’t build a map without Republican congress members on it. 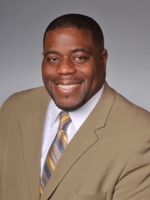 Rep. Reginald Murdock (D-D46) proposed a new map that keeps counties together, claiming that it answers many lawmakers’ issues regarding county splits. On Thursday, he told the committee members that they had heard the arguments regarding the maps from his colleagues and said they had none of it in the displayed map.

Murdock claims that his map gives a minority a place to finally represent Washington DC, rather than diminishing Arkansas’ Republican majority. Lawmakers now have seven alternatives to pick from, and more renditions are expected to emerge when lawmakers reassemble to finish the redistricting proposal.

Over the following few days, there will be a lot more mass discovered. There will be a lot of discussions. ‘They may or may not return to alter my map slightly’, according to Hester. On any of the seven congressional maps that have been submitted thus far, no votes have been held. Beginning next Wednesday, the legislature will return from recess to handle redistricting.