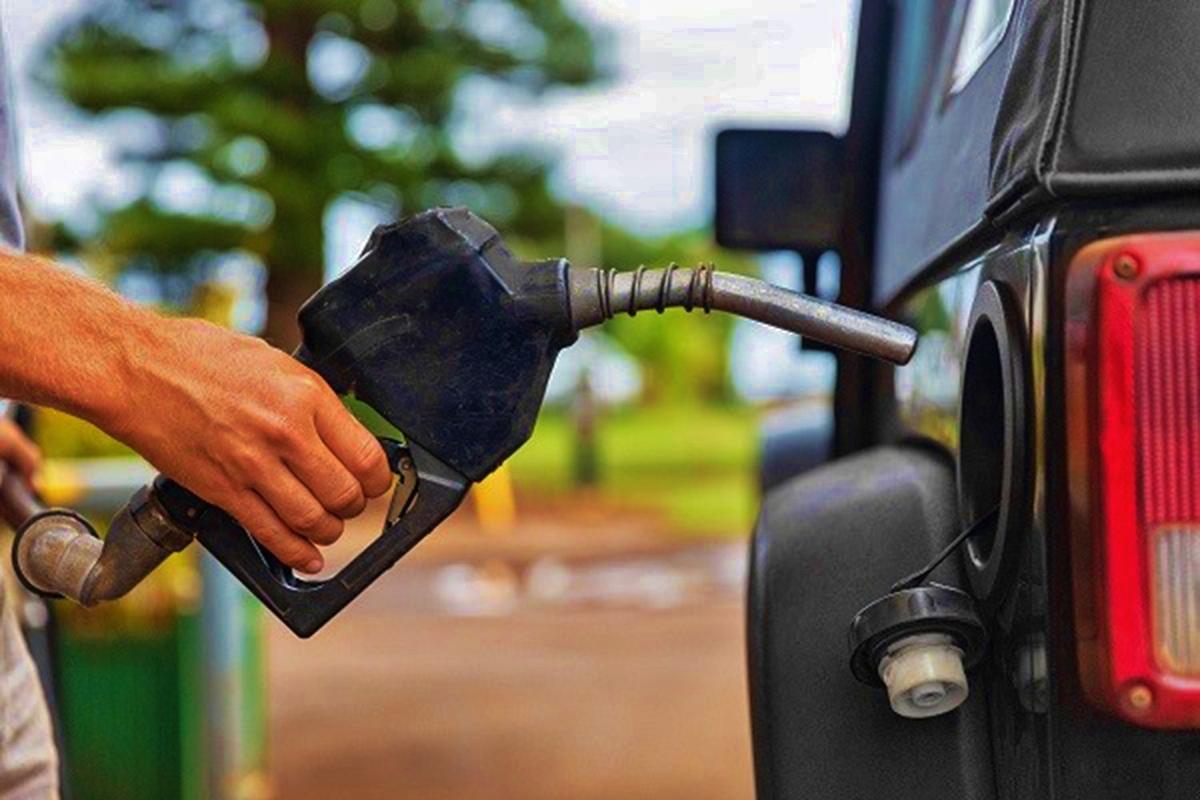 Gas prices in Arkansas are continuing to fall. Thus, Arkansas drivers are spending roughly two cents less per gallon this week than last week, but significantly more than this time last year, per KAIT. 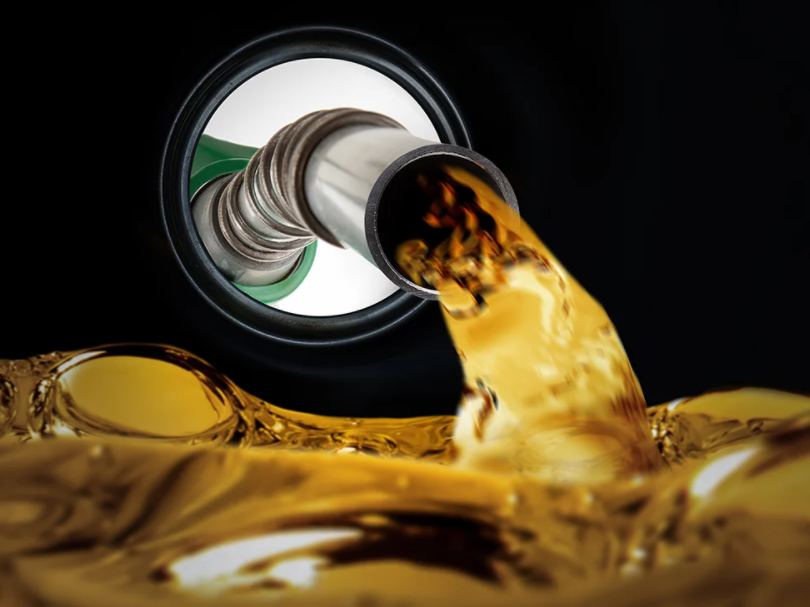 In August 2021, according to Statista a gallon of diesel in the United States cost an average of $3.35. When compared to the same month the previous year, the price rise was about 90 cents. After a sharp drop in demand due to the coronavirus outbreak, diesel prices have begun to rise once more.

Nevertheless, gas prices in Arkansas are currently $2.84 per gallon, down 1.4 cents per gallon from last month, according to GasBuddy.

Last year at this time, the average gas price in Arkansas was $1.87 per gallon, which was nearly 97 cents less. Furthermore, the state’s cheapest station currently sells gas for $2.60 a gallon, while the most costly station charges $3.19.

In the last week, the national average price of gasoline has risen 1.3 cents per gallon, averaging $3.18 per gallon.

Moreover, the national average is up 1.8 cents per gallon from a month ago, and it’s up to $1.01 from a year ago. Yet, despite the decrease, prices are still 92 cents higher than they were in 2020.

Currently, in the United States, to rank the States’ Gas Prices, Arkansas has the lowest gas price while Nevada has the highest with a gas price of $3.939 on Regular gas, $4.170 on Mid-Grade Gas, $4.347 on Premium gas, and $3.903 on Diesel, according to the list from Gas Prices.