AT&T phone service has been reported down in sections of south Arkansas, affecting regular customers and the Jefferson County Sheriff’s Office’s 911 service (JCSO).

According to a Facebook post from the Jefferson County Sheriff’s Office, they have been unable to receive any 911 calls and will continue to do so until the matter is rectified. 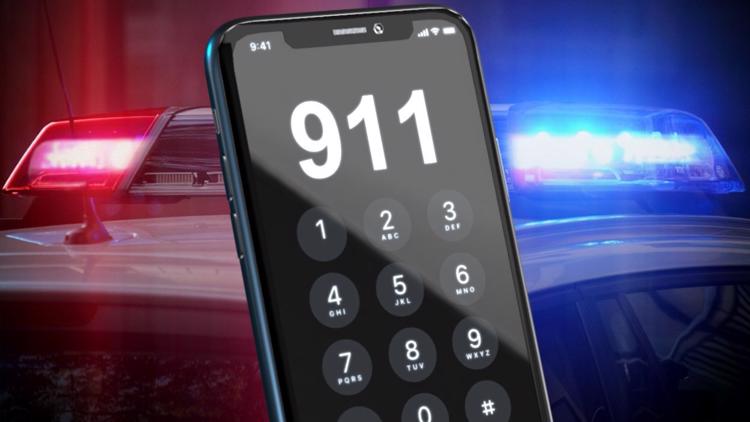 In a recently published article in KARK.com AT&T officials say they’ve been notified of the problem and are trying to resolve it.

Officials from the Jefferson County Sheriff’s Office are urging people to check on family and friends who may be affected by the outage, either in person or by means other than the AT&T network.

A power outage hit central Arkansas over a month ago due to outdated infrastructure. Officials are currently working to ensure that this does not happen again.

C.J. Engle, executive director of the Arkansas 911 board, said that it’s not something they expect to happen regularly, but it happens, per KTHV-TV.

Thousands of AT&T customers in Jefferson County attempted to make calls Sunday afternoon but were unable to do so due to a lack of service in the area.

Furthermore, Engle claimed that a generic communications outage occurred due to a fiber cut by a third party in South Arkansas.

According to a representative from AT&T, customers in the Little Rock and Pine Bluff areas who may have been affected by a fiber cut by a third party have had their service restored. Thus, the patience of their customers is greatly appreciated.

There was also an impact on the 911 operations center, and AT&T customers were not able to contact the facility.

The communications center is connected to the AT&T network as well.

It actually prevented people from calling 911 because several people couldn’t get out on those calls, and some 911 calls wouldn’t come through because of that outage, Engle opined.

The communications center attempted but failed to reroute calls to non-emergency lines as part of their backup plan. In addition, Engle said that they couldn’t use those non-emergency lines as a backup because every phone in their center was down because of the generic and widespread outage. It occurred roughly a month ago in central Arkansas. And now, Pulaski County’s 911 system went entirely down.

Nevertheless, Engle asserted that the infrastructure for 911 is mostly hosted in their area in Little Rock and Central Arkansas, so they had a component of the 911 system fail with that 911 outage.

The difference between the two scenarios is that the phone service interruption occurred on the AT&T network on Sunday.

The issue in Central Arkansas was dubbed a 911 outage only by officials in August. The 911 board is taking steps to prevent future problems.

According to Engle, the equipment has been in place in Arkansas since 911 was adopted roughly 30 or 40 years ago, and they are working to improve and replace the equipment in Central Arkansas.

AT&T will replace all 911 equipment in Central Arkansas in about two years, according to Engle. He also advises people to memorize their city’s non-emergency phone numbers.