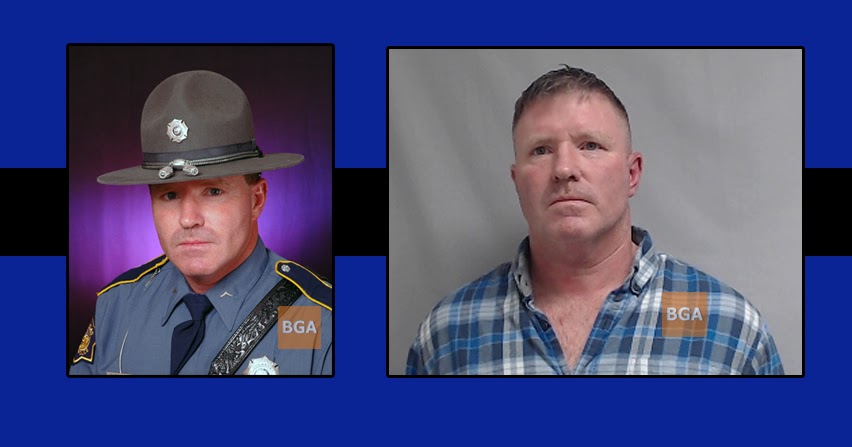 For stalking, an ex-Arkansas State Police officer has been sentenced to 10 years. The victim worked at Holland’s family's business. (Photo: Bad Government in Arkansas)

A former trooper of Arkansas State Police was sentenced on August 31 to one decade for stalking a woman, indicated court records.According to the sentencing order and Independence County Circuit Clerk Greg Wallis, former Cpl. Mark Eugene Holland, 54, entered a settled plea of guilty to Class D felony arraignments of one count of second-degree stalking, one count of misuse of Arkansas Crime Information Center records, and misdemeanor terroristic threatening. 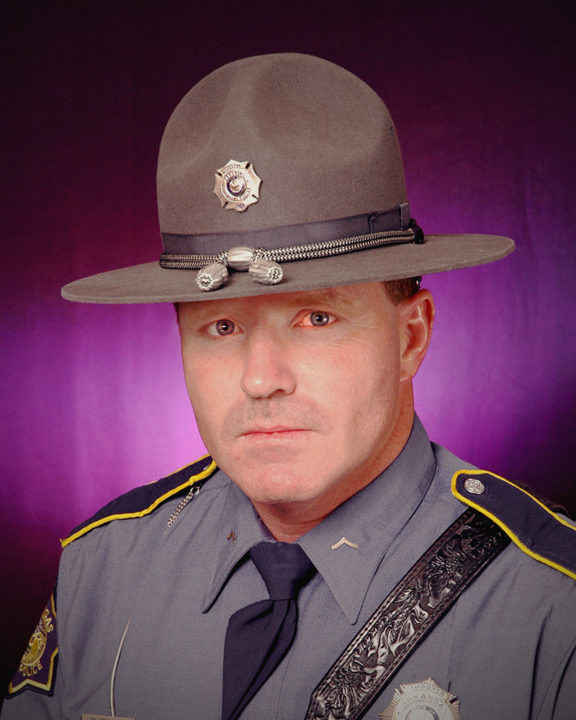 For stalking, an ex-Arkansas State Police officer has been sentenced to 10 years. The victim worked at Holland’s family’s business. (Photo: Arkansas Times)

The suspect from Heber Springs reportedly stalked a mid-20-something woman. Holland stepped down from his post in 2019 following a 19-year career as a state trooper before being arrested.

He was initially arraigned with terroristic threatening, stalking, and 18 counts of unpermitted access to data from the Arkansas Crime Information Center.

The Woman’s Side of the Story

Holland stalked the victim from Locust Grove for over three years. The victim disclosed her narrative of the incident. Skylar Galloway was employed at a gas station in Independence County in 2016. The brother of the head honcho was the suspect.

According to Galloway, “He would come in, and do like, you know, coffee and stuff and he was an officer and he’d be getting ready for his shift. So, that’s how I knew him.” She added that she was close to their family.

Holland had been designated at the Highway Patrol Division, Troop B, which the command post is in Newport.  Director of the Arkansas State Police Colonel Bill Bryant accepted his quitting.

According to the sentencing order on August 31, Sixteenth Judicial Circuit Court Judge Tim Weaver sanctioned a total time to be sentenced to 120 months.