Arkansas and other states will distribute stimulus money. (Photo: Reuters)

Some states across the country are now distributing stimulus checks intended to help their residents. The amount that residents will receive may vary. 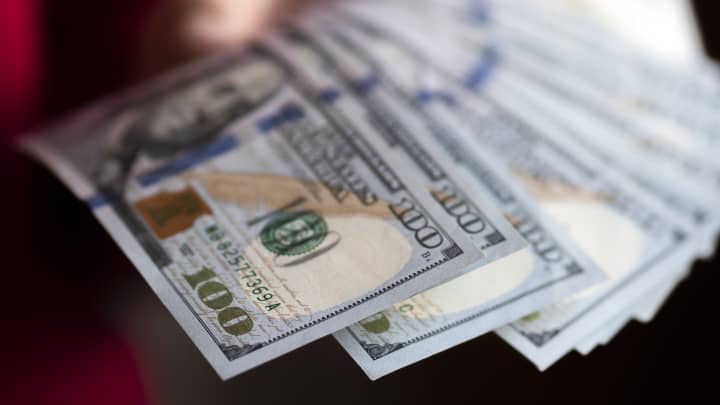 Arkansas and other states will distribute stimulus money. (Photo: Reuters)

The United States has moved away from the federal government giving financial assistance to people and toward a more state-centric structure, which means that stimulus checks are now coming from states that have set aside funds to help their inhabitants.

Fears of the COVID-19 pandemic persist throughout much of the United States, especially with President Joe Biden claiming that millions of Americans have yet to be vaccinated, so this financial assistance will come as a great comfort to those whose jobs are still in jeopardy. Also, the Delta version hasn’t helped matters.

Examine the states where stimulus checks are being produced or discussed, or where funds are already being distributed to people. These are the following states: