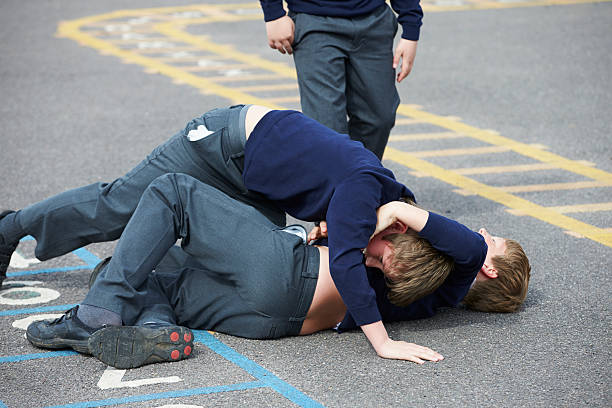 Following a series of violence and assaults at an Arkansas high school, many students have been jailed and dozens more have been cited. 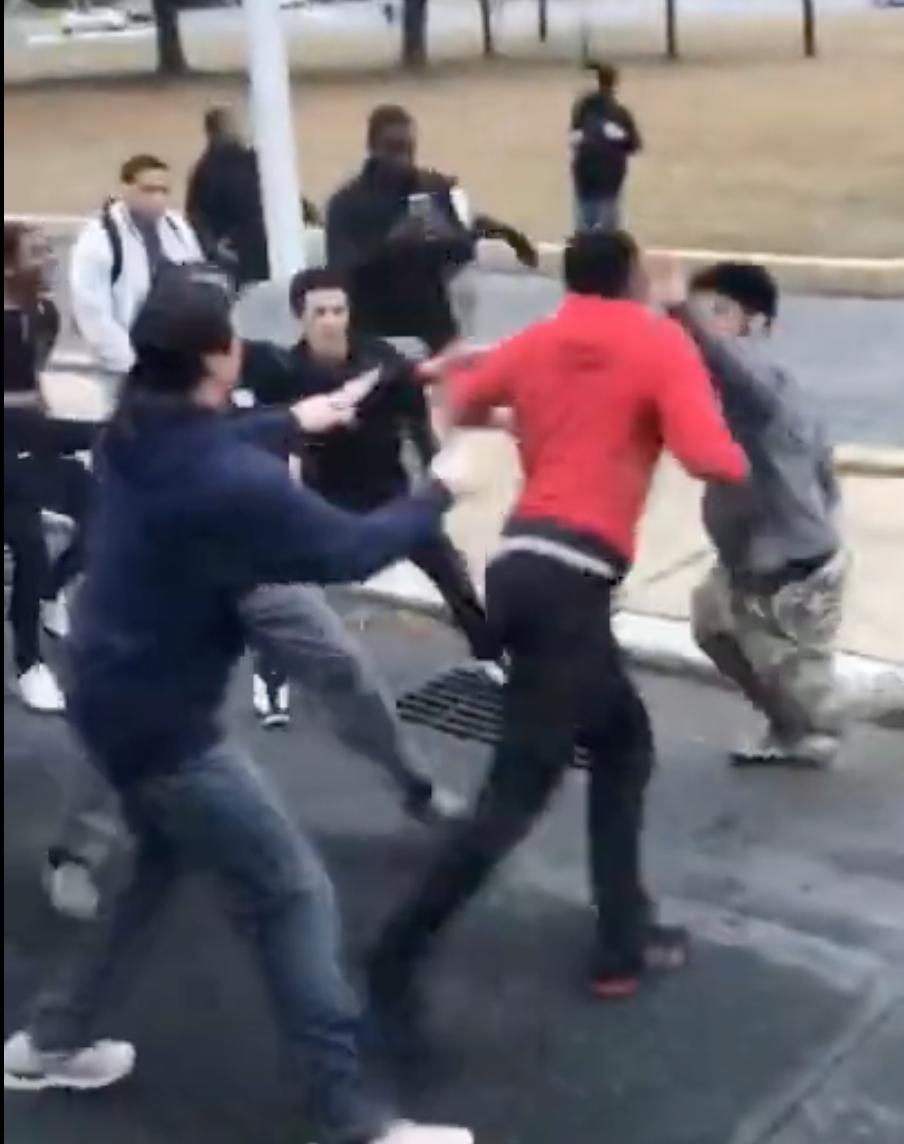 Students punching each other while inside the school (Photo: Newark post)

In a recently published article in ArkLaTex, a parent who wants to remain anonymous submitted a video to a news source showing a staff member at Little Rock Southwest High School being assaulted by a student. However, this is not just the only incident that occurred inside the school.

According to police reports, children are ganging up on one another. According to authorities, four kids hit, kicked, and stomped another child with “no remorse” in one incident. Additionally, in another complaint, a student threatened a security officer, threatening to do him harm, capture him in the streets, and do something terrible to him.

Since the start of the school year, a “handful” of students involved in the different assaults and violence have been detained, and 28 others have been cited for the inside violence, according to Little Rock Police in a published article in FOX 16.

Read Also: Deputy Fatally Shots A Teen To Neck And Arm, Dies After A Few Minutes

Michael Poore, LRSD Superintendent, believed that the real numbers of students involved in a series of violence could be much larger. Poore said that there might be unreported incidents due to fears and threats they received from students.

Poore thinks that the global pandemic is partly to blame for the escalating violence not only inside the school but also in the community. He claimed that many pupils are virtual and have little face-to-face contact and this affects their interaction and behavior.

Poore said “I think when you’ve had two years more or less of disruption in the learning environment, that’s a challenge,” Furthermore, it can be remembered that face-to-face classes were suspended during the wake of the pandemic or were in-person classes were only limited.

Parents Fear the Safety of their Children

One parent said “The disrespect these kids have for their teachers is just unbelievable, our teachers shouldn’t have to put up with that,” while another one shared “It’s kind of scary. You never know what’s going to happen. It’s worrying me.”

These parents claim that the violence at Southwest High is increasing, and they are concerned for their children’s safety. With more footage like these circulating on social media, Poore believes it will require everyone at school and at home to put an end to the fighting.

Needless to say, multiple students, according to police, needed medical treatment as a result of the fighting. If students are found engaging in violence, Poore says they will be punished or expelled.