Hunter Brittain, 17, was shot by a Lonoke County sheriff’s officer in June and died of gunshot wounds to his neck and arm, according to a Pulaski County coroner’s report published Wednesday afternoon. 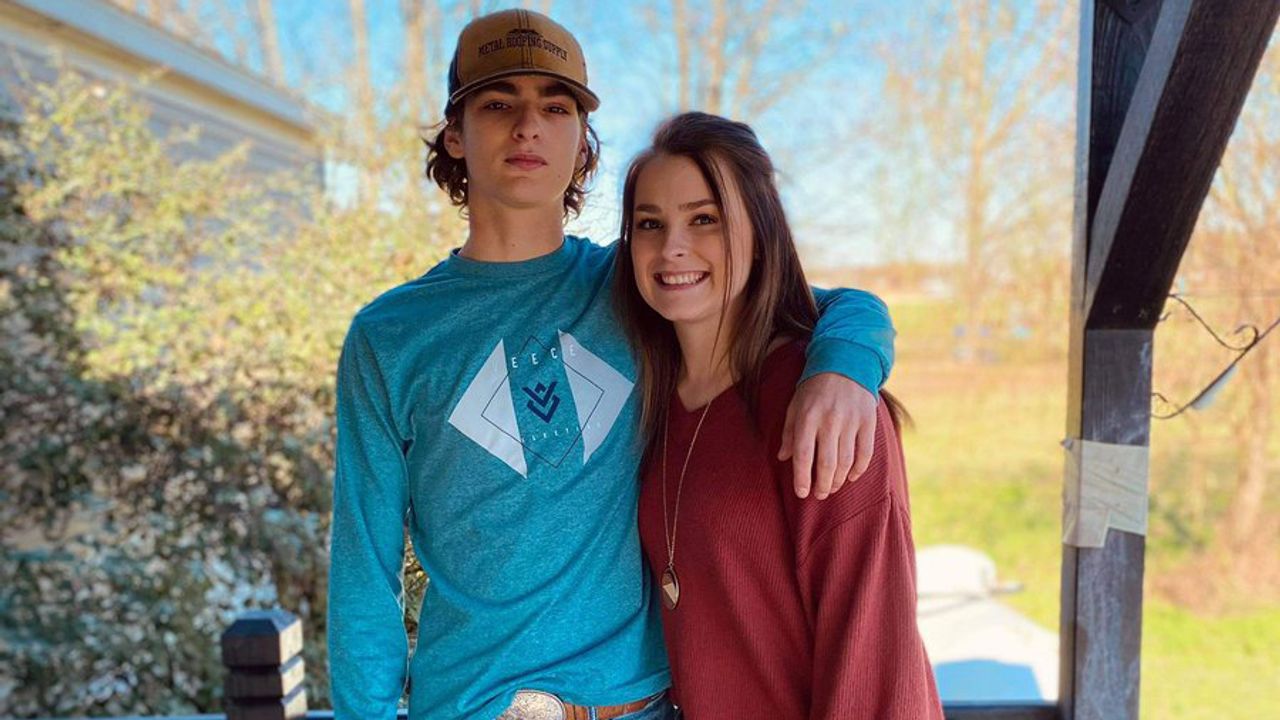 Report of the Incident

In a recently published article in Northwest Arkansas Online, the first 911 call was received at 3:08 a.m. on June 23, and Brittain was declared deceased by an attending physician at Baptist Medical Center in North Little Rock at 3:58 a.m., according to the report. A traffic stop was performed near Arkansas 89 and Tower Road by a sergeant from the Lonoke County Sheriff’s Office, identified as Michael Davis.

based on the obtained report, as the deputy discharged his pistol, “the decedent,” Brittain, stepped out of the car, “pulled something out of the back,” and was approaching the sergeant, according to a published report in Arkansas Online.

The youngster left his truck to put a blue plastic bottle of antifreeze behind the wheel because the vehicle wouldn’t shift into park, according to a statement previously issued by the Brittain family’s counsel. Brittain stayed up late the night before the test drive working on the vehicle’s gearbox, according to his relatives.

Brittain was shot three times by Davis, according to his relatives. Brittain was shot several times, according to the coroner’s report, although the immediate cause and manner of death were listed as “gunshot wound of neck and arm.”Meanwhile, additional findings also show that there were no indications of alcohol or drug abuse in the victim’s body.

Lonoke County Sheriff John Staley dismissed Davis a week after the incident for violating a protocol requiring officers to turn on body cameras before interacting with the public. The public has no idea when the camera was switched on or what the video recorded since demands for the material have been refused.

After a sheriff’s officer fatally shot an unarmed white teenager last month, an Arkansas family is demanding that he be prosecuted with murder. Civil rights attorney Ben Crump thinks the case may lead to real police reform, according to a published report in USA Today.

The family is “devastated” and wants the officer charged with murder. They’ve staged nightly demonstrations in front of the sheriff’s office, demanding more information and pressuring the state to enact new body camera laws.

Furthermore, Hunter’s family, like other families who have lost loved ones to police brutality, plans to hold additional demonstrations in Arkansas and go to Washington, D.C. to push for police reform. Speakers at Hunter’s funeral ceremony, where civil rights leader Al Sharpton gave the eulogy, also urged for the George Floyd Justice in Policing Act to be passed by Congress.